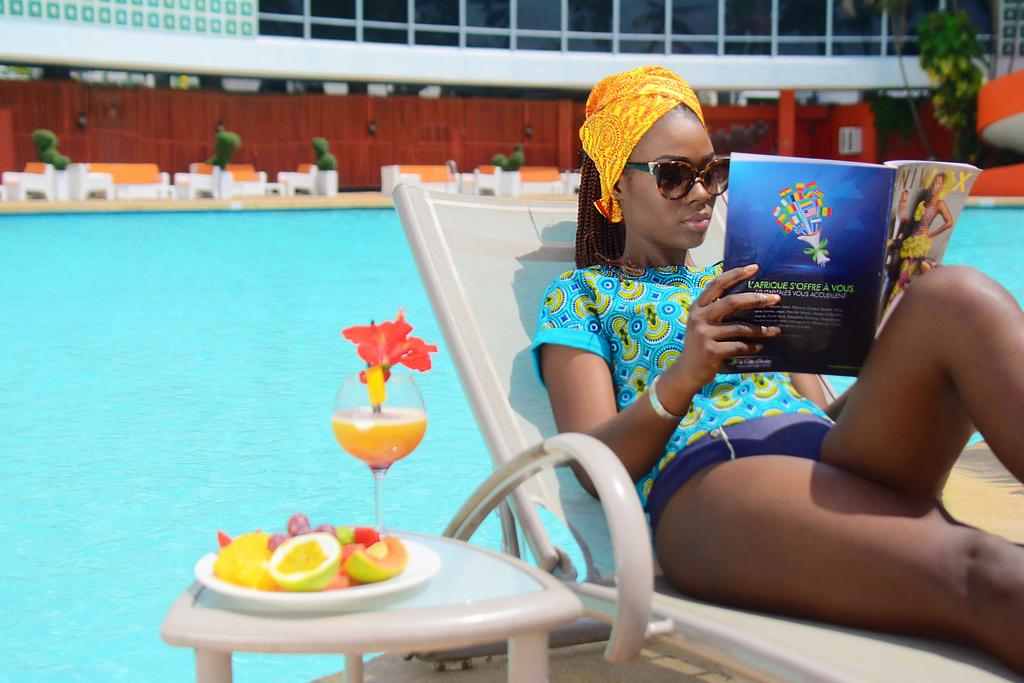 Bench Events, the organizer of the Africa Hotel Investment Forum (AHIF), which is the premier hotel investment conference in Africa, announced that Accor will be the host sponsor of the Francophone sister event, the Forum sur l’Investissement Hôtelier Africain (FIHA) in 2020.

The conference will take place on March 23-25, at the Sofitel Abidjan Hotel Ivoire, an iconic property, which was built in 1963 and elegantly renovated in 2011.

Jean Perrochon, Commercial Director of Bench Events, explained the decision to hold the FIHA in Côte d’Ivoire: “The Ivorian economy remains one of the most dynamic in the world and its remarkable success over the past decade continues to propel the country as an influential force in West African business travel and, increasingly, tourism. Fiscal discipline, private sector growth, a modernizing infrastructure coupled with ambitious initiatives such as the Ministry of Tourism’s multibillion-euro program, ‘Sublime Côte d’Ivoire’ all combine to offer attractive investment opportunities.

He continued: “Another factor that attracted us to Abidjan is its exciting potential for hotel development. The current overall hotel supply in Ivory Coast remains limited, despite significant growth since the end of the political crisis. And there’s a need for more international-quality properties, with demand coming from Europe and Africa.”

Siandou Fofana, Minister of Tourism, Côte d’Ivoire, said: “Selecting Cote d’Ivoire to host FIHA is proof that the country deserves its ranking as a third most important destination in Africa for business tourism. It also demonstrates investor confidence in our ambition to boost our tourism and hospitality industries. It will be an opportunity for the sector to showcase its potential, projects and tourism assets.”

He added: “Our “Sublime Côte d’Ivoire” tourism strategy, aims to propel tourism as the 3rd pillar of our country’s economy. It is guided by a triple purpose: to fuel a growth engine for GDP, to promote local development and to drive skilled and un-skilled employment opportunities.”

Encouraging the development of international standard hotels is a hot topic for governments in Africa because they are essential to attract tourists and business travelers, who come bearing foreign currency, to spend and invest. Investing in hotels is becoming increasingly attractive too, for several reasons.  First, because economic growth rates in many African countries are much higher than in Europe and the USA, the potential return on investment is greater. Second, because the number of hotels per head of population is a small fraction of what it is in more developed economies, there is a belief in the growth potential of the market. Third, as many African countries are becoming more politically stable, investor confidence is growing.

According to the World Bank, The Ivory Coast has one of the most dynamic economies in the world. It has been growing at over 7% /annum for the last seven years and it is projected to keep growing at that pace for the next few years. It has a low inflation rate, below 1%, low unemployment, below 3% and steadily rising GDP per capita.

The capital, Abidjan, is re-establishing itself as a commercial center, assisted by Africa’s second-biggest port, a growing airport with a direct connection to the USA and good quality infrastructure for meetings, conferences, and exhibitions. The World Travel & Tourism Council (WTTC), reports that tourism currently constitutes 10% of the Ivory Coast’s economy and it is forecast to grow at 6.6% per annum.

Marc Descrozaille, Chief Operating Officer, Middle East & Africa, Accor, said: “We are very pleased to be partnering with Bench Events as host sponsor for FIHA 2020 at our landmark Sofitel property in Abidjan. The Ivory Coast is strategically important for Accor; we opened the first Novotel property in the country in 1979 and as a focal point of our accelerated African development plans, we will increase our portfolio in the market to more than 1,600 rooms by 2021.”

Jean Perrochon concluded: “I would like to take this opportunity to thank the Accor Group and the Sofitel Ivoire Abidjan for their support and trust. I would also like to acknowledge Siandou Fofana, the Minister for Tourism, and his team for the government’s patronage and to recognize our sponsors: Amandla Capital and STR for their early commitment.”

The last edition of FIHA took place in Marrakech in February 2019, with a focus more precisely on North Africa. The conference sessions were bilingual, with presentations and panel discussions led in French, and simultaneous translation to English. It proved a success, as the number of delegates exceeded expectations and post-event feedback was exceptionally positive.

FIHA is privileged to be playing an influential role in supporting the growing economic ties between Morocco and Côte d’Ivoire.