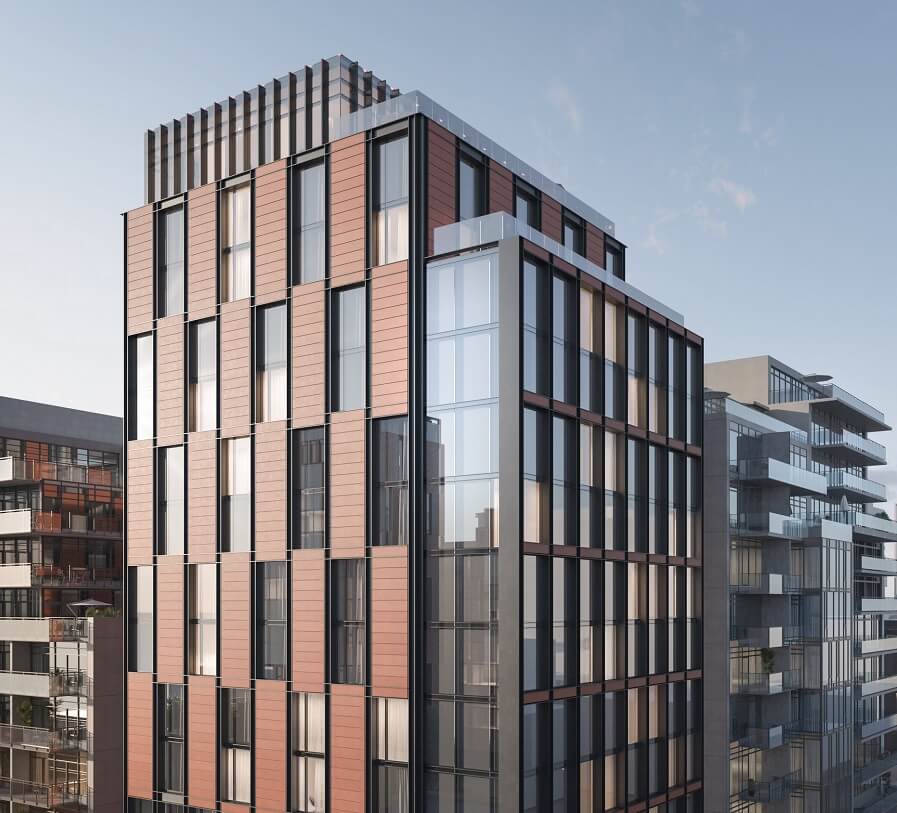 sbe, the leading international hospitality group, is bringing one of the hotel industry's most influential hotels, New York's iconic Hudson, to Toronto, Canada.

Set to debut in 2024, the proposed 75,000 square foot project will be developed in partnership with Lamb Development Corp and IE Hospitality, featuring 146 rooms. Hudson Toronto will be a marquee addition to Toronto's bustling King West community, the city's vibrant entertainment and creative district. Surrounded by a lively art scene, glowing nightlife and buzzing entertainment venues, the hotel will feature an array of sbe's premium culinary and nightlife experiences, including a rooftop restaurant, a three-meal signature restaurant, expansive bar and café, among other features to be announced. 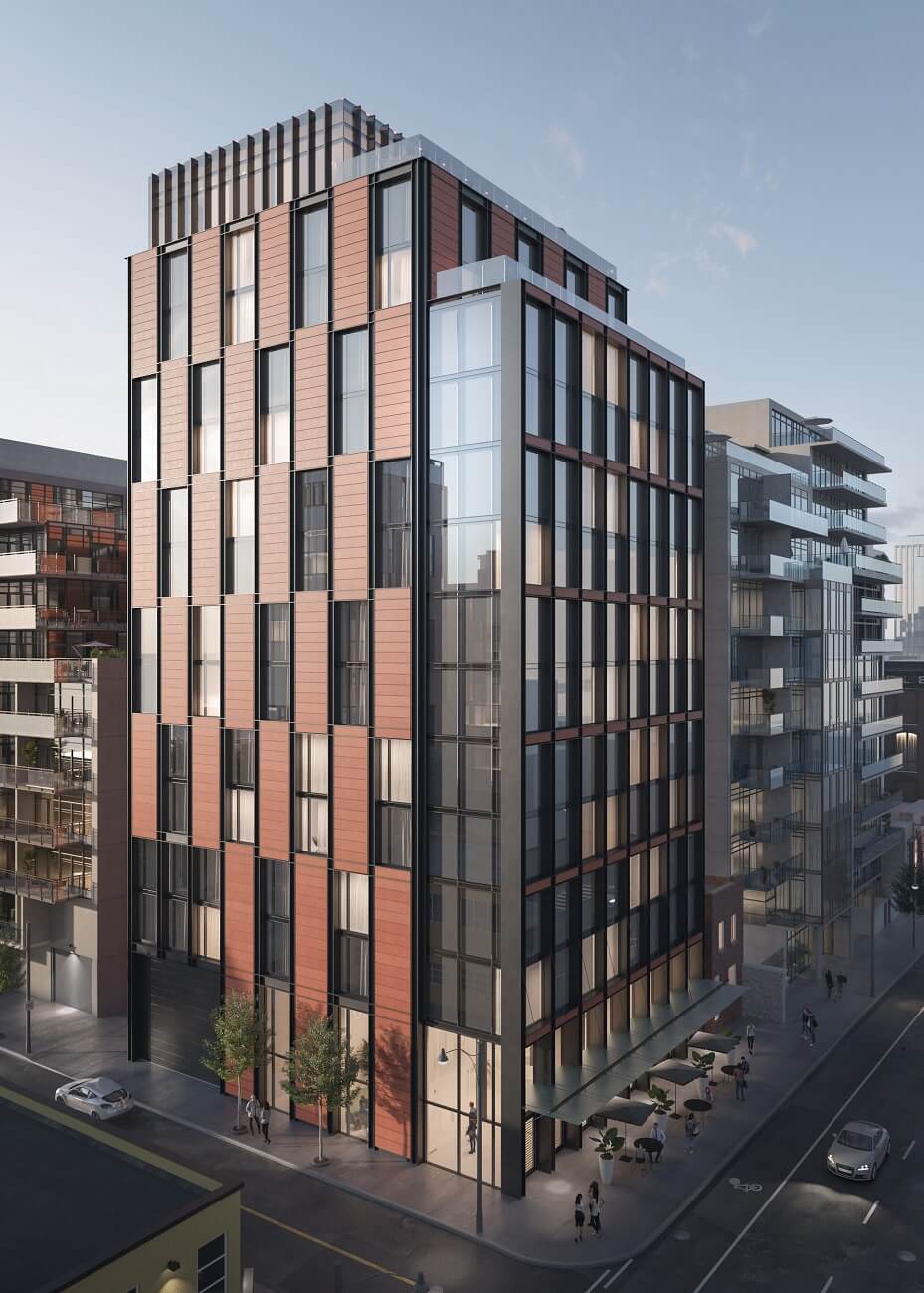 "This development will continue to showcase Toronto as a world-class city, boasting some of the best hotels globally. The Hudson Toronto will undertake to attract more tourism, economic development and culinary expertise to Toronto's growing King West neighbourhood while also becoming a premiere destination for locals," said AJ Manji, Managing Director of IE Hospitality.

"This hotel is going to be fantastic. Architecturally it is stunning. It is a 146 room standalone hotel i.e., no condos, so we will be focused 100% on hotel guests. Our rooftop bar/restaurant overlooks the park and the skyline. It's going to be a hot ticket," said Brad J. Lamb, Founder of Lamb Development Corp.

Located at 445 Adelaide St West, the hotel will be in the heart of Toronto's King West community and immediately adjacent to St. Andrews Park. There are potential city plans to expand the park into a giant green space and urban playground for all ages. Known as a hotspot for wellness, food and entertainment, King West is attracting a range of urbanites, businesses and innovative commercial projects.

The Hudson Toronto is an integral part of sbe's global expansion plan across all sbe hotel brands from SLS, Delano, The House of Originals, Mondrian and Hyde, in key global cities from Paris to Dubai and Buenos Aires to Mexico City, to mention a few.

The project is subject to municipal approvals with hearings scheduled for Spring 2020.