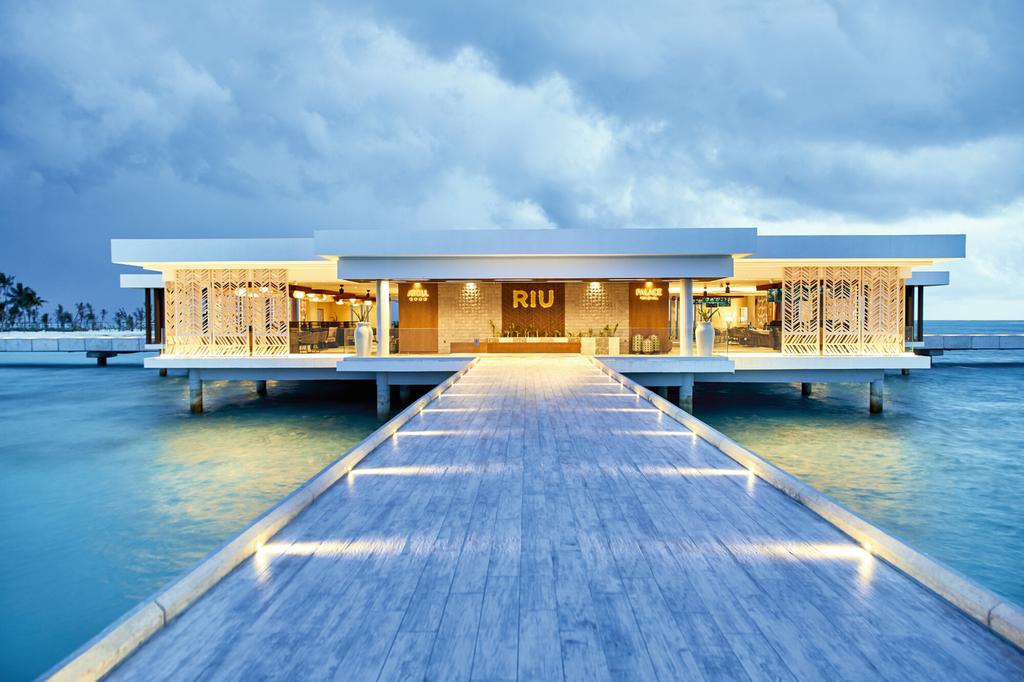 RIU has announced that three of its Indian Ocean hotels have opened and awaits customers.

RIU’s luxury hotel Riu Palace Maldivas reopened on 17 August, and with that it has restarted operations in this exotic destination. It joins the hotel Riu Sri Lanka, which was the first to open in July, and Riu Creole in Mauritius, which reopened on 12 August.

The hotel Riu Palace Maldivas first opened in May 2019 and, together with Riu Atoll, they were the first RIU hotels in the country. Its exclusive facilities include luxurious villas over turquoise waters, not to mention the variety of dining options. The hotel Riu Sri Lanka is located at the foot of the magnificent Ahungalla beach, offering guests the chance to stay in paradise itself. Finally, the hotel Riu Creole is located on the island of Mauritius where it too sits on the beachfront, in surroundings where nature plays a starring role. All of them offer RIU’s exclusive 24-hour all-inclusive service that gives our customers an unforgettable experience. 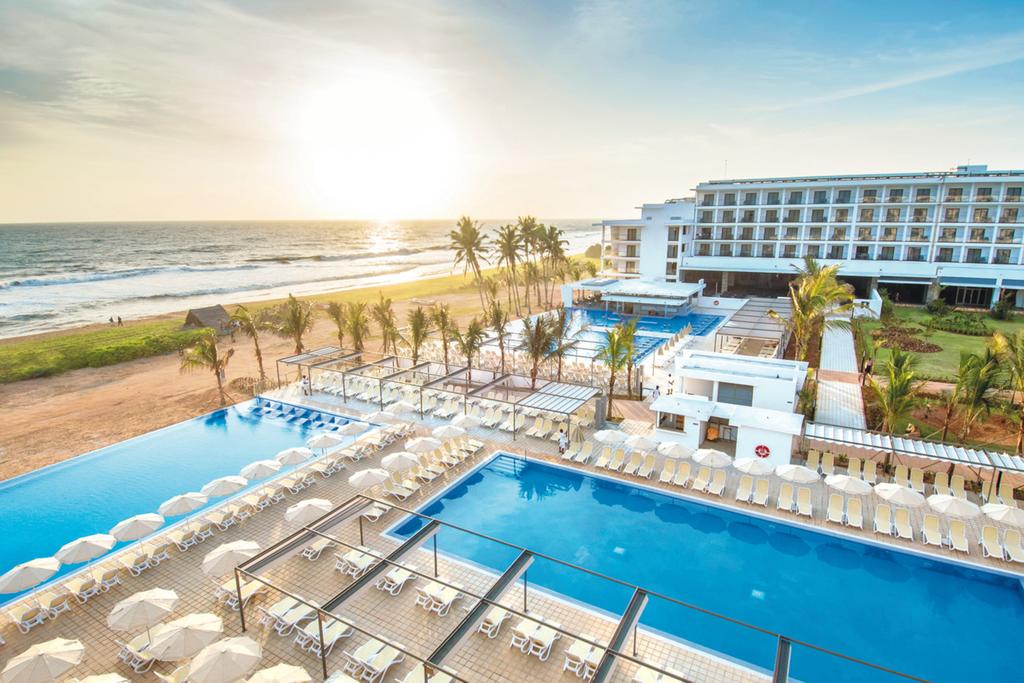 These three hotels, from the moment they open, are applying the safety protocols developed by RIU in partnership with the consultancy Preverisk, which are set out in the RIU post-Covid19 Manual. All RIU workers in the Indian Ocean region have been trained on the proper application of these measures to ensure both their own safety and that of the customers who visit these three destinations. The measures cover all the hotel spaces and services, including reception, shared areas (pools, dining rooms etc.), entertainment, cleaning and technical services.

The protocols have been in action for almost three months, since the first reopening on 25 May after all the hotels closed in March due to the pandemic. They offer the highest possible guarantees of safety for workers and guests alike, without forgetting enjoyment and relaxation.

In addition, RIU offers RIU Protect, a new service for its guests which provides services including healthcare to its guests, including any who contract Covid19 during their holidays. It is a unique and differential product, designed with the backup of insurer AXA XL and the advice of Mercer Marsh Benefits. It allows the hotel chain to offer an extra level of security to its customers when they set off on their holidays during this crisis caused by the Covid19 pandemic. Accessing the service will be very easy. When booking with RIU through its website or call center, the customer will automatically receive this service.

When the crisis caused by the Covid19 pandemic started, RIU had to close its 99 hotels located in 19 countries. Now, with the reopening of the hotel Riu Palace Maldivas, the chain has 61 hotels open which are welcoming guests and applying the hygiene and safety protocols set out in the RIU Post-Covid19 Manual.