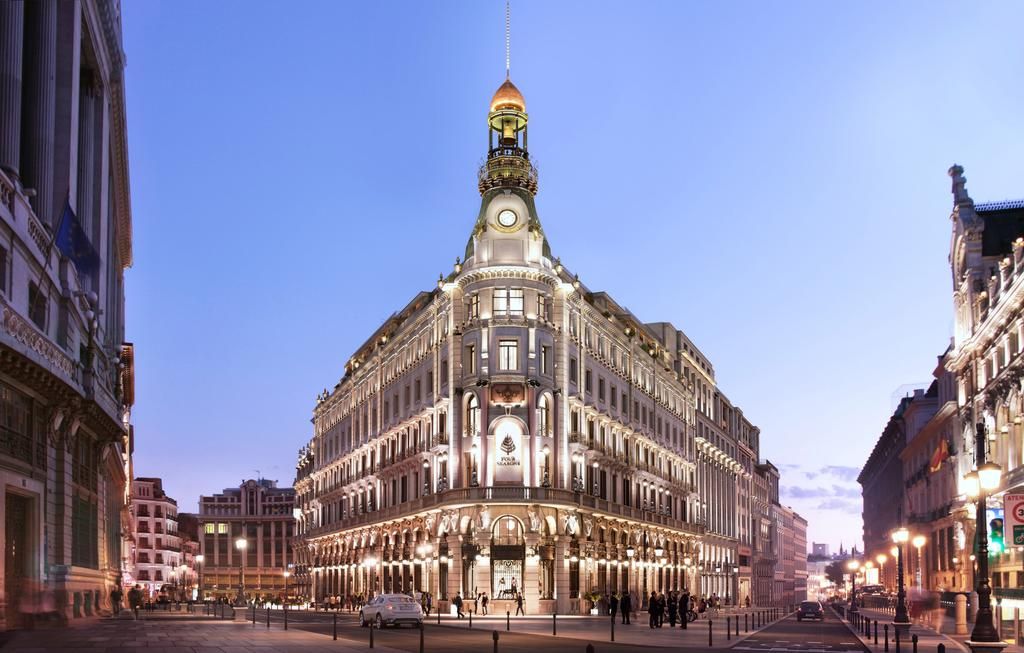 Located in the very heart of the capital between Puerta del Sol and Barrio de las Letras – and just steps from Kilómetro Cero, the central point of the entire country – Four Seasons Hotel Madrid is within easy walking distance to most of the city's key attractions.

Beginning with the chic shopping and dining accessed directly from the Hotel at the soon-to-be-opened La Galería de Canalejas, from there it's just a short stroll to the 125 hectare (300 acre) Retiro Park and three of the world's most important museums, the Prado, the Thyssen-Bornemisza and the Museo Nacional Centro de Arte Reina Sofía. Chef Concierge Raul Bermejo and the Hotel's expert concierge team can recommend tailored itineraries to suit all interests.

One of Spain's most celebrated chefs and a champion of the country's culinary heritage, Michelin-starred Dani Garcia introduces a new dining concept so close to his heart that it bears his name. Dani is at once a temple of gastronomic exploration and an easy, informal setting for memorable meals with friends, family and colleagues. Located atop the Hotel, the restaurant and bar offer panoramic views across the city and beyond to its surrounding hills, with both indoor and outdoor seating year round. Open for breakfast, lunch, dinner and extending to leisurely evenings over tasty tapas and Spain's incredible wines, it's the newest must-visit destination in a city known for its culinary leadership. 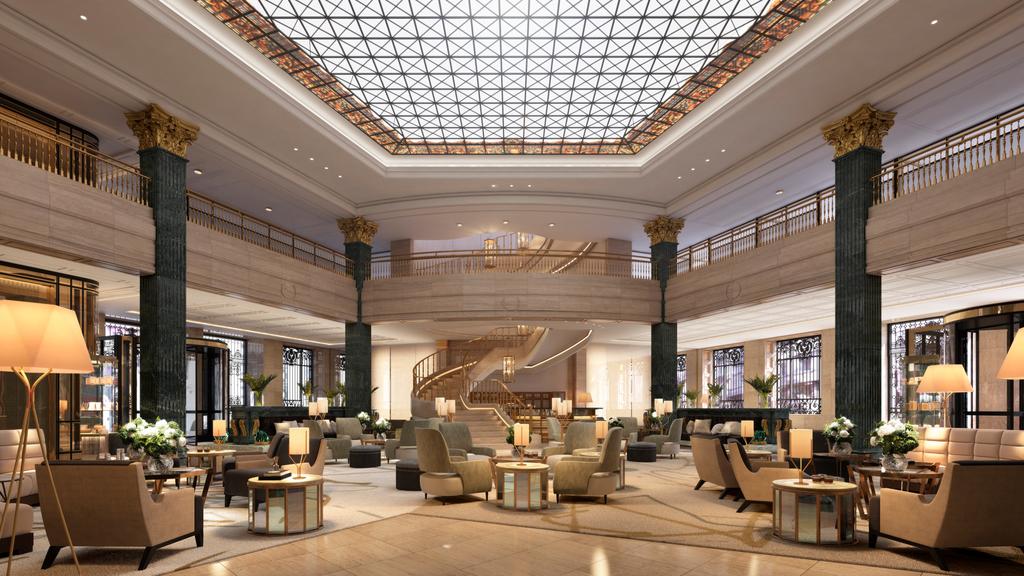 The Hotel also offers the option of 24/7 in-room dining for those guests who prefer to dine privately. For a contactless experience while staying at any Four Seasons, guests are encouraged to use the Four Seasons App and Chat, available in 100+ languages, to arrange for in-room dining, restaurant and hotel reservations, luggage pickup and much more.

Adding to the restaurant and bar offerings at the Hotel will soon be Isa, a beautifully appointed gastrobar featuring Asian-inspired tapas paired with creative cocktail concoctions crafted by Bar Manager Sophie Larrouture. Joining the team from Four Seasons Hotel Des Bergues, Geneva, Larrouture brings cosmopolitan flair to the bar as she draws upon her experience at leading establishments in Europe and South America.

Features will include eight spa treatment rooms, including one reserved exclusively for couples; steam room, sauna and lounge; and a salon.

Guests can also ascend to the 14-metre (46 foot) indoor pool with its glass walls and oversized skylight bathing the space in sunshine. An adjacent sun terrace on the eighth floor offers views across the city's rooftops as one sips on refreshments from the pool bar.

"Four Seasons Hotel Madrid began with a visionary plan by our owner partner OHL to unite and breathe new life into a collection of historic buildings in the heart of Madrid. Together with recent partners Mohari Hospitality, the result is a modern luxury experience in a magnificently restored property - the perfect debut for Four Seasons in Spain," notes Christian Clerc, President, Global Operations, Four Seasons Hotels and Resorts.

Mark Scheinberg, Founder of Mohari Hospitality, which is half owner of the property with OHL since 2017, added, "We're really proud to have partnered with Four Seasons and OHL to develop and open this flagship luxury destination in Madrid, and the first Four Seasons in Spain. Despite the challenging circumstances, we're sure that Centro Canalejas, and its seven beautifully reconceptualised historic buildings, will swiftly become a new social centre for the City of Madrid and a second home for local and global visitors alike."

Leading a team of 254 staff is Regional Vice President and General Manager Adrian Messerli, a Swiss born and educated Four Seasons veteran whose most recent assignment was in Shanghai.