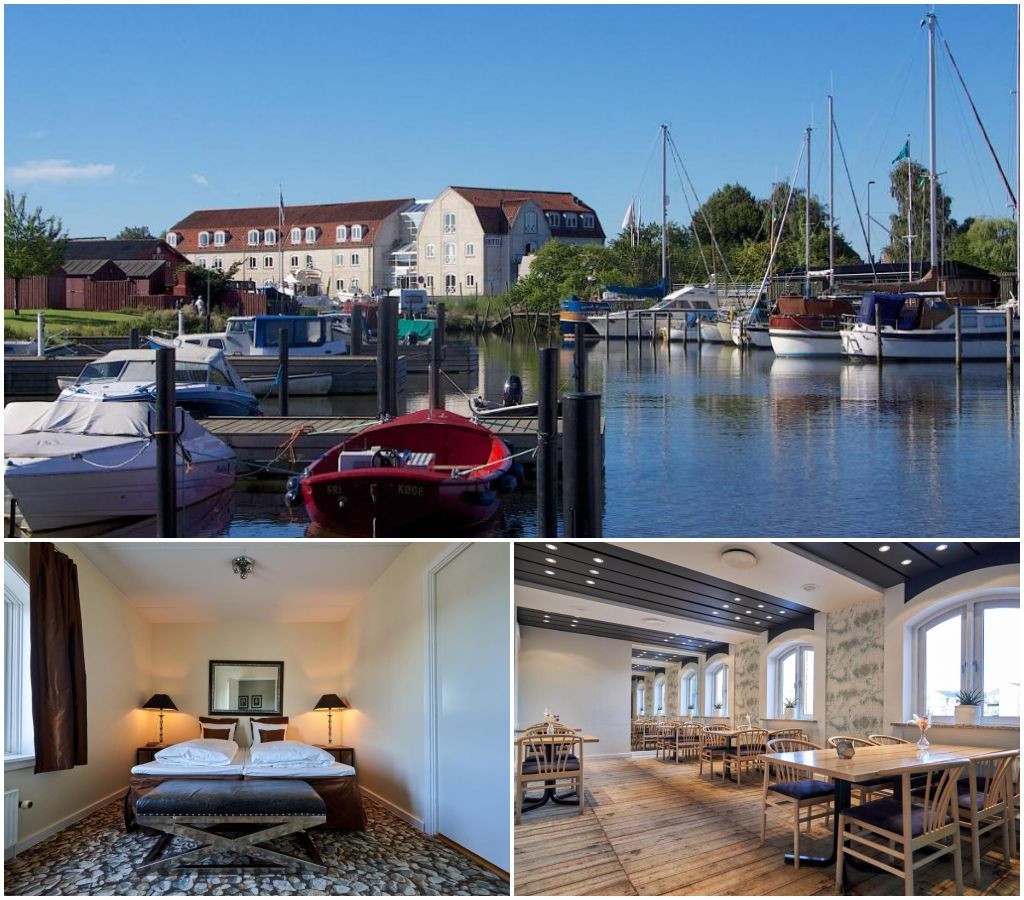 As of May 1, 2022, Zleep Hotel Køge welcomes its guests in the Danish harbor city.

Built in 1989 in the style of an old warehouse, the hotel is located directly at the old marina and is only a few minutes' walk from the center of Køge.

In order to benefit from the location’s great potential, Zleep Hotel Køge will subsequently be modernized and remodeled by doubling the room capacity from 50 to 100 rooms in compliance with the district plan. The modernization and expansion are expected to be completed no later than the beginning of 2024.

“By remodeling the hotel, we are creating an attractive new property that at the same time highlights and preserves the historic building in the best possible way.”

Lene Haslund, Hotel Manager at Zleep Hotel Køge comments: “Køge is an amazing destination that I know quite well, and Zleep Hotels is a great product that matches the city’s needs. With its central location, Zleep Hotel Koge is the ideal starting point for travellers of all kinds.”

About 43 km from the capital Copenhagen and situated on Køge Bay, the town of Køge captivates with its picturesque old town of historic half-timbered houses. The nearby beach and the countryside surrounding the town invite guests to explore the area and relax.