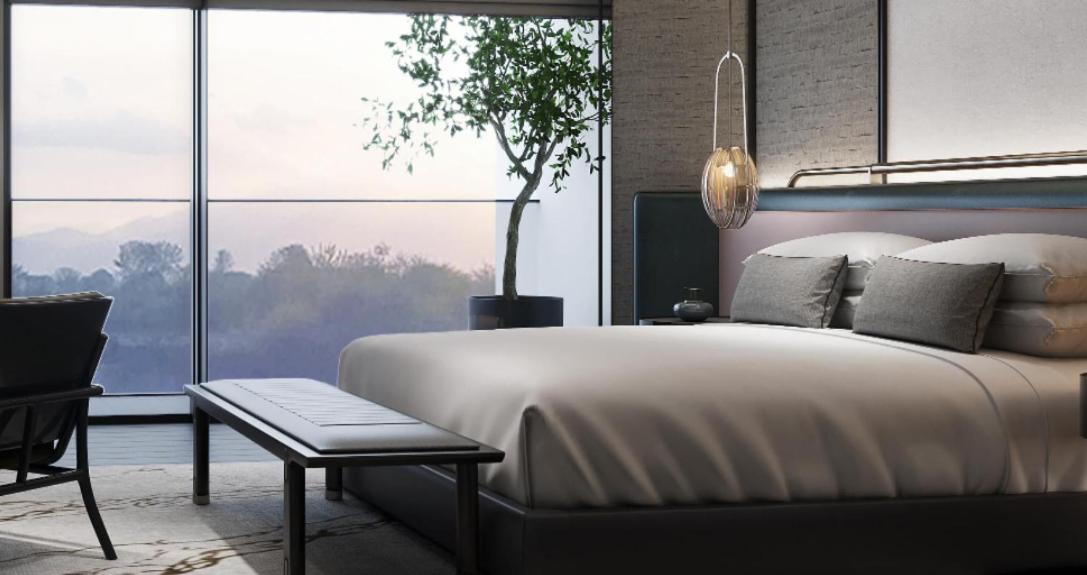 InterContinental Hotels Group (IHG®) announced the opening of its 600th hotel in Greater China with the debut of Kimpton Bamboo Grove Suzhou.

As another significant growth milestone in its fastest-growing market globally, the opening further strengthens IHG’s industry-leading position, demonstrates its long-standing commitments to the Greater China market, and is a true testament to the strength of IHG’s collaborative efforts with its owners.

IHG has been deeply rooted in Greater China for 38 years since the first Holiday Inn hotel opened in Beijing. As one of the first international hotel companies to enter Greater China, IHG has since been committed to its “In China, For China” strategy, empowering the rapid development of the Chinese hospitality industry while achieving remarkable success with continued local investments.

By the middle of July 2022, IHG Greater China's RevPAR recovered to over 80% of the same period in 2019, with Western and Southern China exceeding 2019 numbers, while Eastern and Northern China were restored to 60% and 70%.

Daniel Aylmer, Managing Director, IHG Greater China, remarked: “Greater China has become IHG's fastest-growing market worldwide with over 1,000 hotels opened and in pipeline. We have highly localized our operating models – underpinned by attractive industry fundamentals, a diverse portfolio of beloved brands, and cutting-edge digital innovation – which have all contributed to IHG’s steady expansion in Greater China. We also want to thank our owners for their continued trust and support that has fostered our mutual success even in the most turbulent times."

As a leading global hotel franchisor, IHG was one of the first international hotel companies to introduce the franchise model to Greater China. The company has since implemented franchising as a high return-on-investment alternative to its successful managed model as the industry has matured, and as relationships have deepened with hotel developers and owners.

In 2016, IHG launched the innovative “Franchise Plus” model for Holiday Inn Express in China and expanded franchising to Holiday Inn and Crowne Plaza the year after. It was an immediate success and achieved the 100th franchise milestone within just three years. Now, IHG is about to witness its 200th franchise milestone, building momentum with 16 new franchise deals that have been signed for Crowne Plaza in the first half of 2022.

Committed to delivering True Hospitality for Good for its guests, owners, employees, and communities in Greater China, IHG has doubled down on investments in deploying new brands and hotel designs, digital transformation, and hotel service training to improve guest experiences and deliver stronger owner returns. As of the first half of 2022, there are 12 IHG brands with expansive footprints in more than 200 cities in Greater China.

As IHG continues to sign and convert landmark properties in coveted first- and second-tier cities, its development pipeline has been closely following China’s national development strategy and regional policies, with a special focus on the Greater Bay Area and the rising tourism cities in the western region. This has seen to recent strategic signings such as the Regent Shenzhen Bay and the Holiday Inn Resort at Kanas Hemu, a rapidly growing ski resort. In the first half of 2022, IHG signed 53 hotels (approximately 11,100 rooms) in Greater China and expects another 469 in the pipeline.