London Hotels Passed on Increases in Costs to Consumers 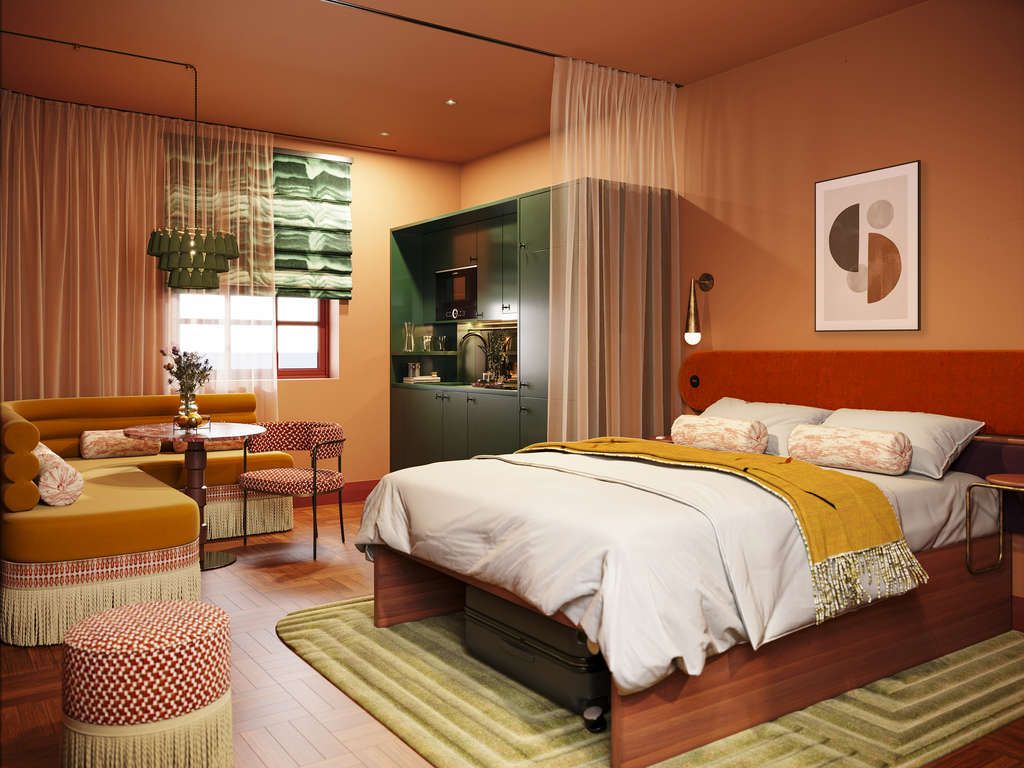 In its latest research, Can Hotel ADRs Overcome High Inflation, HVS tracked the link between ADR growth and inflation over the past 50 years, focusing on hotels in London. This period included times of economic prosperity as well as downturns to help predict what hotel room rates are likely to look like going forward.

The study found that during periods of high consumer price growth, as currently being experienced, hotels are able to raise room rates, effectively passing on rising costs to consumers. On average across the period daily rates were shown to grow 0.75% above inflation per year, with large jumps in room rates proving acceptable during high inflation and more measured changes during periods of slower growth.

“This tendency held true even during the 1970s when inflation rose from 9% in 1973 to a peak of over 24% in 1975, effectively shielding hotels from inflationary pressures.”

More recently, while hotel room rates in London took a substantial knock during the pandemic, they have since shown a stronger recovery than following previous economic crises, according to the research. This is partly due to increased consumer demand prompted by two years without spending on commuting, dining out and travel; the fact consumers have higher levels of savings because of the lockdowns; and consumers’ willingness to spend on holiday packages to make up for missed travel.

“Current staff shortages in the sector have also helped lift ADRs as many of London’s hotels have taken rooms off-sale, reducing occupancy and thus driving room rates. Overall this blend of forces has driven the fastest ADR recovery of any major recession in the UK in the past 50 years,” added Shaffer Patrick.

“Going forward we expect that a number of London hotels will be able to retain the ADR uplift they have gained during 2022 and to mostly compensate for inflation in their 2023 pricing strategies. ADR is likely to continue to grow ahead of inflation so broadly protecting margins, maintaining the trend of the last few decades,” concluded report co-author Sophie Perrett, senior director, HVS London.

“If the UK, or its main feeder markets, go into a recession this may well change in the short-term, but the longer-term outlook for ADR in London’s hotels remains positive.”