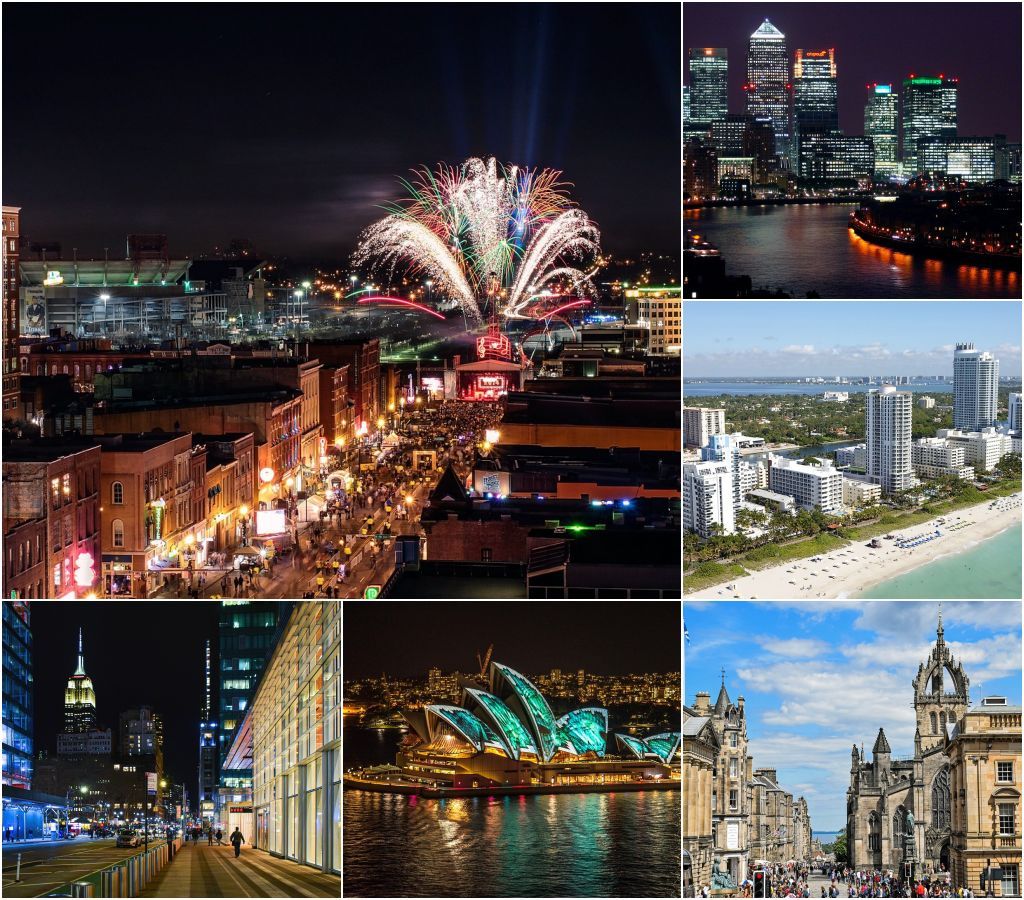 New York City is the most expensive destination in the world for accommodation this New Year's Eve, according to the survey by CheapHotels.org.

50 cities are compared by taking into account the price for the cheapest available double room for a 3-night stay from December 30 to January 2. Only centrally-located hotels rated at least three stars and with generally positive guest reviews were taken into account.

London, UK came out as the priciest European city with a rate of $275 per night, ranking 4th overall. Leading the list among Asian destinations is Tokyo, Japan where you will have to spend $232 per night.

Compared to New Year's Eve 2021, when travel to certain destinations was still heavily affected by COVID-19 restrictions, Tokyo's rates are more than 300% pricier this year. Another destination to see a significant rate increase is Marrakech in Morocco, where prices have more than tripled compared to a year ago.

The table below shows the world's 10 priciest destinations for accommodation on New Year's Eve this year. The prices shown reflect the nightly rate for the most affordable double room for the period December 30 to January 2.

For the full results of the survey, check: https://www.cheaphotels.org/press/nyeve22.html