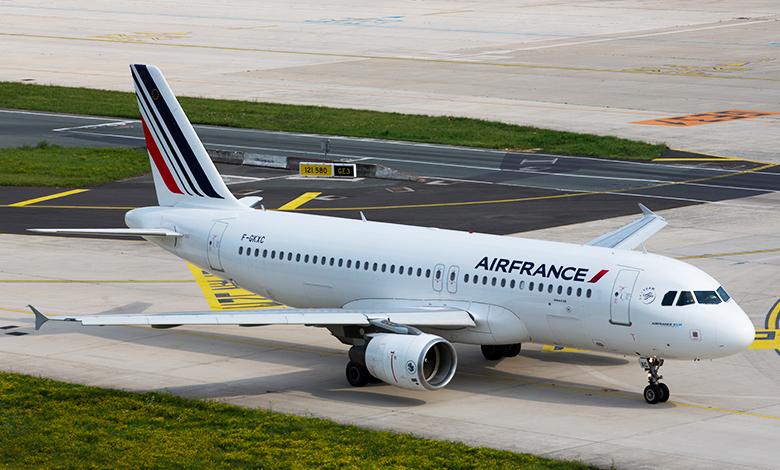 The French national carrier Air France has appointed APG, the world's leading network for airline services, to be its General Sales Agent (GSA) in Georgia.

Sandrine de SAINT SAUVEUR - CEO & President - APG said, "APG is delighted and honored to represent such a prestigious airline as AIR FRANCE in Georgia. I am confident that our team of professionals in the field will ensure the success of the airline in this market.”

The flight operated on Wednesdays/Thursdays and Sundays /Mondays by Airbus A320.