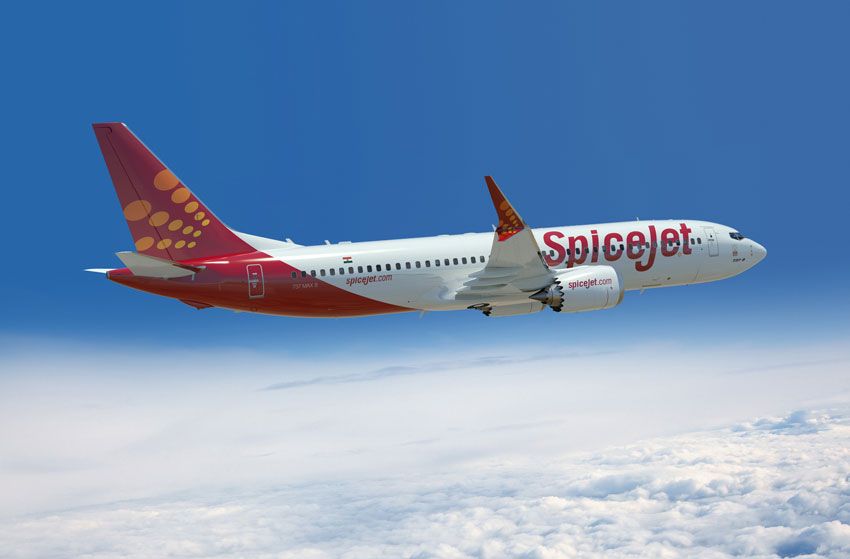 India’s financial capital, Mumbai, is a key destination on SpiceJet’s network and the airline aims to further scale up its international and domestic connectivity from the city. SpiceJet already connects Mumbai with a non-stop flight to Dubai and recently announced a new daily direct flight to Bangkok. The airline aims to enhance its operations between Mumbai and Dubai with two additional frequencies.

SpiceJet will be first and only Indian budget carrier to launch daily direct flights on the Mumbai-Colombo, Mumbai-Dhaka, Mumbai-Riyadh, Mumbai-Hong Kong and Mumbai-Kathmandu sectors. The airline will be deploying its Boeing 737 NG aircraft on the new routes.

Ajay Singh, Chairman and Managing Director, SpiceJet, said: “We are delighted to connect a large number of popular international destinations from Mumbai, a city that has always been a key and integral part of our network. SpiceJet will be the only Indian budget carrier operating on a majority of routes that we have announced today thus providing leisure and business travellers with more options to choose from.”

Riyadh and Kathmandu are two upcoming international destinations of SpiceJet while the airline already operates flights to Colombo from Chennai and Madurai, Dhaka from Kolkata, Dubai from Delhi, Mumbai, Ahmedabad, Pune, Kochi, Kozhikode, Mangalore, Amritsar, Jaipur and Madurai, Hong Kong from Delhi and Jeddah from Hyderabad besides an upcoming flight from Kozhikode.

With the launch of the new flights passengers travelling to India from Jeddah, Colombo, Dhaka, Dubai, Dubai, Riyadh, Hong Kong and Kathmandu will be able to easily travel to a host of other cities both on SpiceJet’s domestic as well as international network via Mumbai.