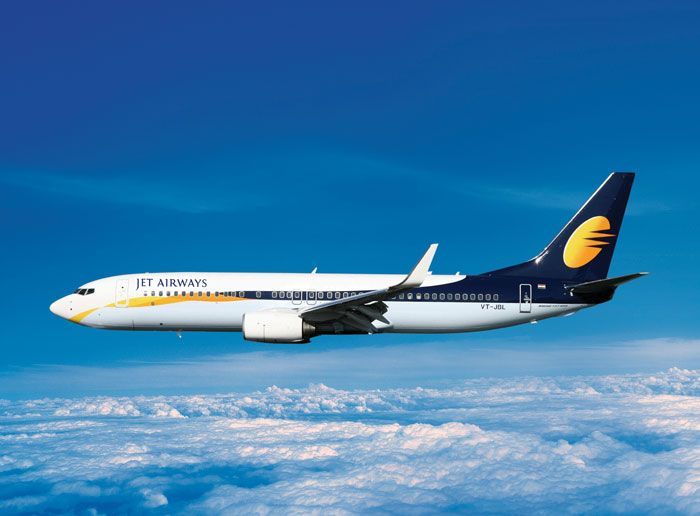 In a letter to the  Bombay Stock Exchange, the airline said, “Since no emergency funding from the lenders or any other source is forthcoming, the airline will not be able to pay for fuel or other critical services to keep the operations going. Consequently, with immediate effect, Jet Airways is compelled to cancel all its international and domestic flights. The last flight will operate today.”

Jet Airways said it had no choice but to suspend the flights but hopes to start flying again.

Jet Airways, which has 123 planes, was once India's biggest private airline, but reports say that just five planes have been in use.

The Indian government had asked state-run banks to step in with a bailout plan for the airline - which employs 23,000 people and was founded by Naresh Goyal more than 25 years ago. He stepped down as chairman last month.

Pilots, engineers, and ground staff have not been paid for months, and passengers have been left stranded around the world as a result of cancellations.