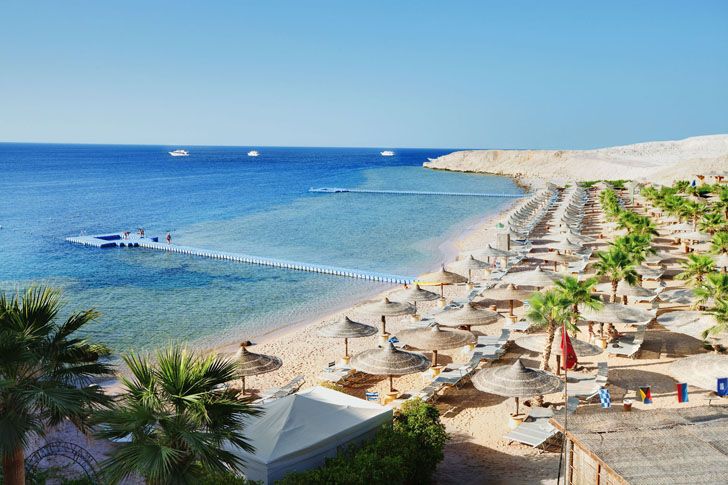 Air Arabia Egypt announced the launch of its new direct flight from Sharm El Sheikh in Egypt to Naples in Italy starting July 15, 2019.

Adel Al Ali, Group Chief Executive Officer, Air Arabia, said, “Sharm El Sheikh and Naples are two cities rich in history and by linking the two through our affordable flights, we are creating the opportunity for more people to discover the two destinations. In addition to supporting the tourism sector of both cities, the new service will also contribute to the business and trade ties between two nations on the Mediterranean coast.”

The Province of Naples is where colors, flavors, culture and history are intertwined in a charming mix of knowledge, joy and fun, while Sharm El Sheikh is one of the world’s most visited seaside resorts.

Air Arabia has over 170 international and domestic routes from its hubs in the UAE, Morocco and Egypt.