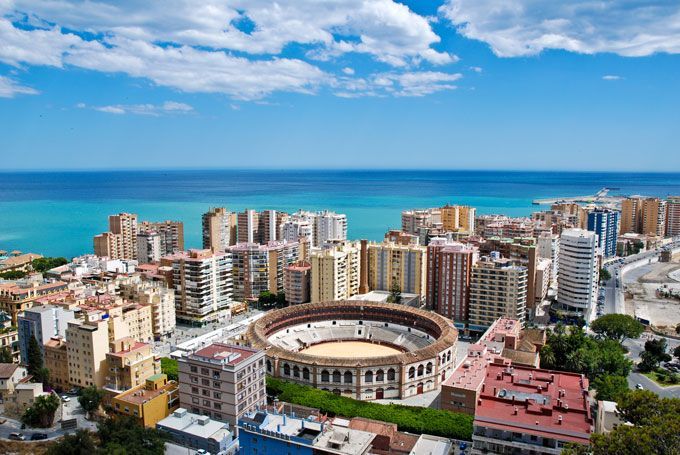 “Travelers have long been expecting airBaltic’s direct flights to Malaga because a direct flight to a Mediterranean resort is the fastest way to go on holiday. As the capital of the European Union, Brussels has always been in demand, and the Copenhagen airport is famous as a hub of good connections to farther destinations,” Eero Pärgmäe, the commercial Director of Tallinn airport, said.

Malaga is one of the cities which are the most popular with Estonian residents on the Mediterranean coast of Spain, famous for its white sandy beaches, luxury hotels and diverse architecture. “In addition to holidaymakers, the Malaga route will certainly be of interest to the Estonian community living there as well as Estonian schoolteachers, children and parents,” Pärgmäe said. There will be two airBaltic flights to Malaga per week.

The capital of Denmark is a destination of great diversity with plenty of entertainment for families, culture enthusiasts and design aficionados alike. airBaltic will be flying to Copenhagen four times a week.

Brussels is known as the capital of the European Union, where politicians and officials fly regularly from all the member states. This city, which boasts a lengthy trading history, also has a well-preserved Old Town with quaint narrow streets. airBaltic will have three Brussels flights per week.

Tallinn airport collaborates with 16 airlines, which allows Estonian residents to enjoy direct flights to 27 destinations. In the summer season, the number of direct flights increases to 37.