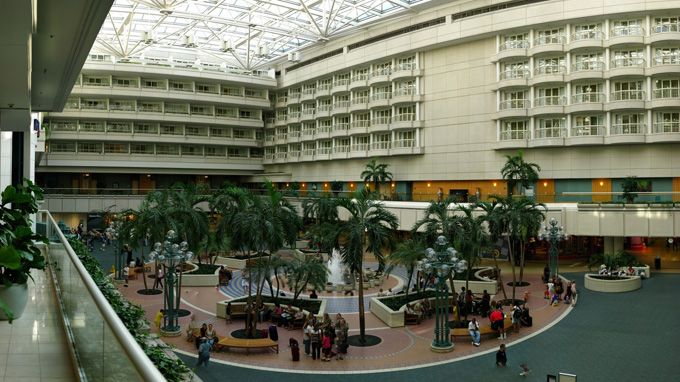 More than 4.3 million passengers traveled through Orlando International Airport (MCO) this May as the region’s summer travel season launched with a long holiday weekend and international traffic continued to rise.

Domestic arrivals and departures also were on the rise in May with a year-over-year increase of seven percent. May’s increases kicked off what is anticipated to be a record-breaking summer season at the state’s busiest airport.

Contributing to the successful month was AAA naming Orlando the No. 1 holiday travel destination in the United States for Memorial Day weekend, which is often considered the unofficial start of summer.

Additionally, May accounted for significant increases in seat capacity. Compared to May 2018, Spirit Airlines had an additional 206,000 seats available, an increase of 51.6 percent. Frontier, JetBlue, United and Avianca airlines also had capacity increases for the month.

On a rolling 12-month basis, Orlando International has welcomed 49 million passengers, a 7 percent increase over the same period last year.

International passenger volume was up 14.73 percent with 614,798 passengers

In total, combined passenger traffic equaled 4,357,560, an 8.05 percent increase year-over-year for May 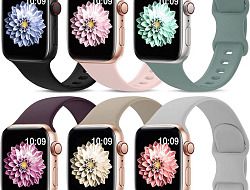