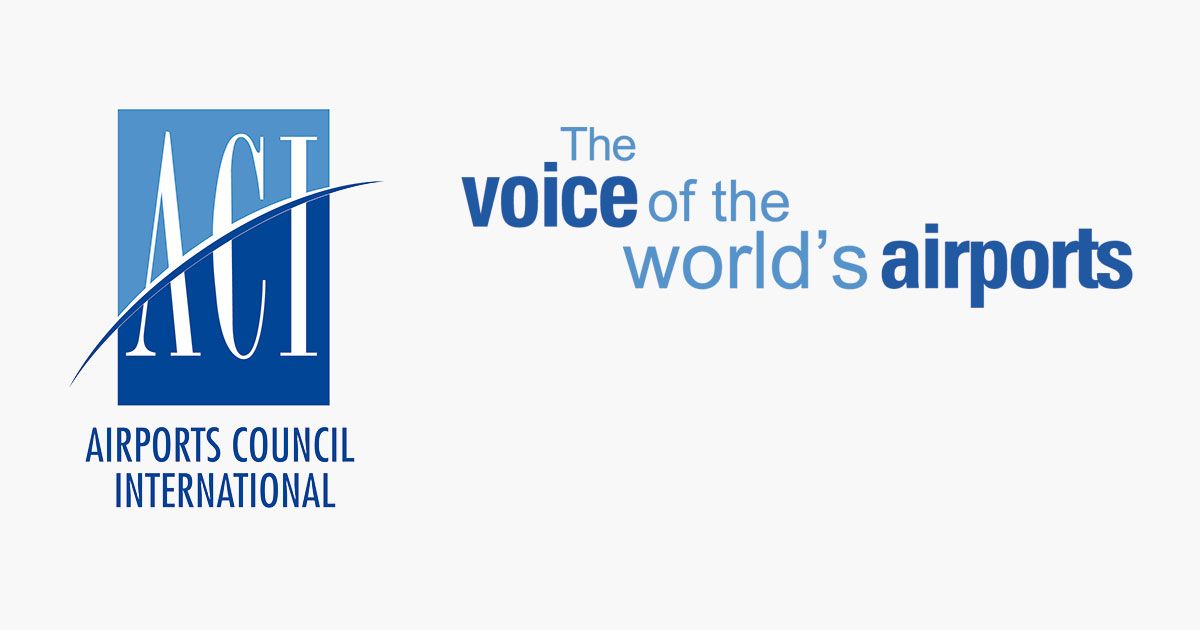 Mr. Sciacchitano was elected on 25 November by the 36-member ICAO Council. His three-year term will commence on 1 January 2020 during which he will preside over the Council and represent ICAO at aviation events around the world.

He succeeds Dr. Olumuyiwa Benard Aliu of Nigeria, who served as President of the ICAO Council since 2014 for two consecutive terms.

“I congratulate Mr. Sciacchitano on his appointment as the sixth Council President and look forward to continuing our close relationship with ICAO, in particularly in capacity building and innovation,” ACI World Director General, Angela Gittens said.

“We stand ready to provide our support and engagement to the President and the Council and to continue our long and beneficial collaboration, especially in the development of Standards and Recommended Practices necessary to maintain a safe, secure, and sustainable future for aviation.”

“I would also like to thank Dr. Aliu for his significant contribution to the aviation industry. He has played a vital and successful role in drawing industry stakeholders together through collaboration and partnerships, and I wish him the best for his future endeavours.”

Mr. Sciacchitano’s election follows an accomplished 39-year career in aviation, during which he served inter alia as General Director of the Italian Airworthiness Authority (RAI), as Deputy General Director of the Italian Civil Aviation Authority (ENAC), and many other international positions including as Executive Secretary of the European Civil Aviation Conference (ECAC; 2010–2018).

He has also participated in several ICAO Assemblies as Chief or Alternate Chief of the Italian Delegation to ICAO, as well as the Chief Delegate of ECAC