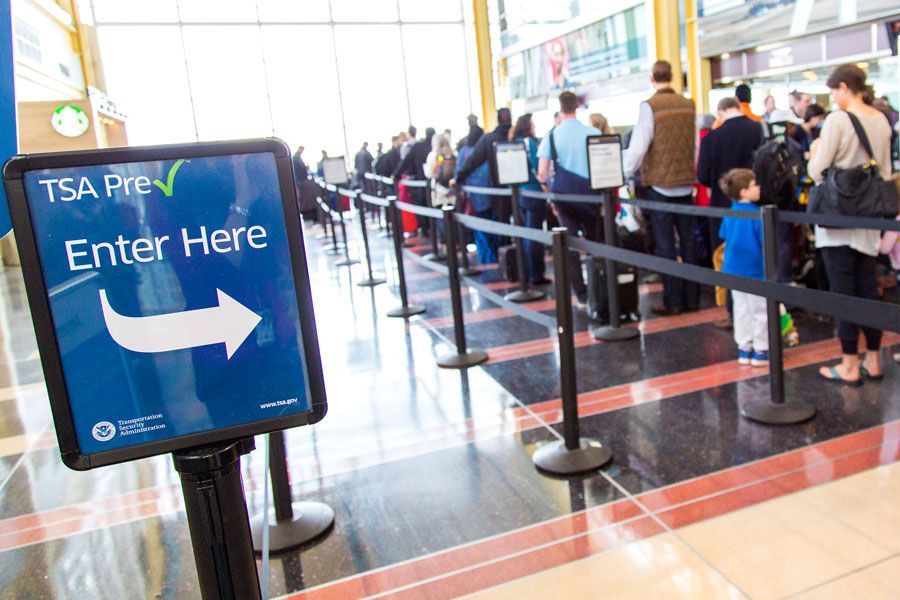 The Transportation Security Administration (TSA) announced the expansion of its TSA PreCheck® expedited screening program with the addition of new airline groups.

In addition, Air Choice One was added to the program which provides service domestically within the United States. These new airlines bring the total number of TSA PreCheck participating domestic and international carriers to 82.

TSA PreCheck is available for eligible passengers when departing from a U.S. airport or when connecting on domestic flights after returning to the United States. Travelers who are U.S. citizens, U.S. nationals and U.S. lawful permanent residents can apply for TSA PreCheck for a cost of $85 for a five-year membership.

Once approved, travelers receive a unique “Known Traveler Number” (KTN) that, when added to an airline reservation, makes them eligible to use TSA PreCheck lanes at security checkpoints nationwide when traveling on any of the 82 participating airlines. Most new enrollees receive a KTN within three to five days.

Other passengers who are eligible for TSA PreCheck include members of the three U.S. Customs and Border Protection’s Trusted Traveler programs – Global Entry, NEXUS and SENTRI. To find the program that best suits your travel needs, use the Department of Homeland Security trusted traveler comparison tool. TSA PreCheck is also available for U.S. Armed Forces service members, including those serving in the U.S. Coast Guard, Reserves, and National Guard.

Enrolled airline passengers should look for the TSA Pre✓® indicator (such as TSAPRECHK, TSA PRE, or TSA Pre✓®) on their boarding pass to know if they are eligible for TSA PreCheck screening before their flight.

Existing members who enrolled prior to September 2016 are now eligible to renew their TSA PreCheck membership. To keep enjoying TSA PreCheck benefits, individuals may renew up to six months before their membership expiration date.