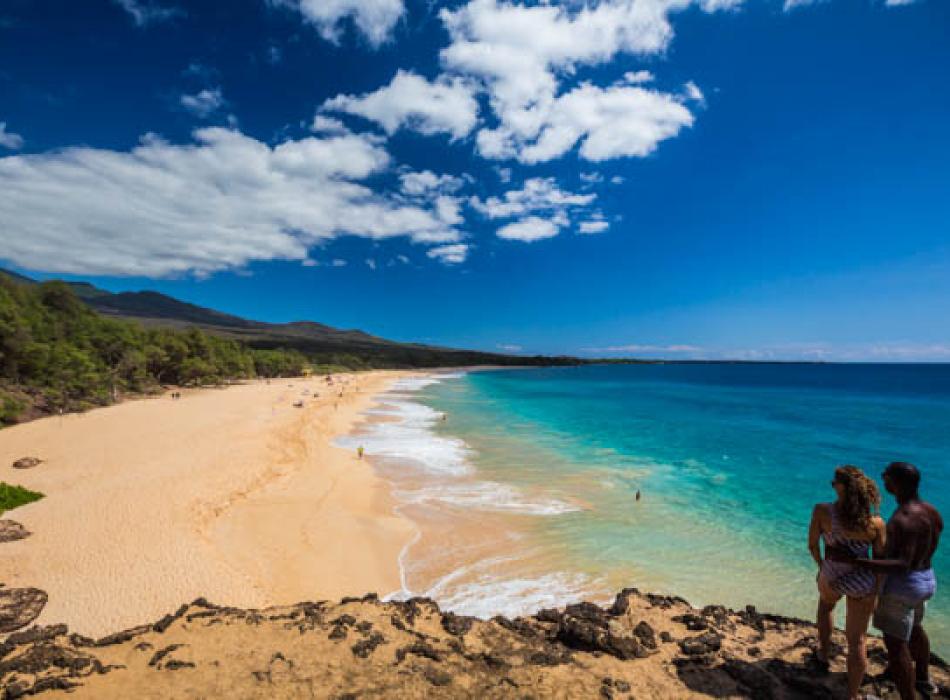 Hawaiian's four-times-weekly flights – the only daytime service connecting Phoenix and Kahului – will be offered May 21 through Aug. 15, making it convenient for Arizonans to visit the Valley Isle in time for the Memorial Day holiday and the summer travel season.

Hawaiian has also simplified the experience for Phoenix guests to meet the state of Hawai'i's pre-travel testing requirements and be exempt from quarantine upon arrival. In partnership with Long Beach-based Worksite Labs, the carrier offers guests departing from PHX airport exclusive access to shallow nasal swab PCR tests – the gold standard in COVID-19 screening – with results within 36 hours for $90.

Guests who obtain a negative test will receive a pre-clear wristband during boarding that allows them to bypass airport screening in Hawai'i.