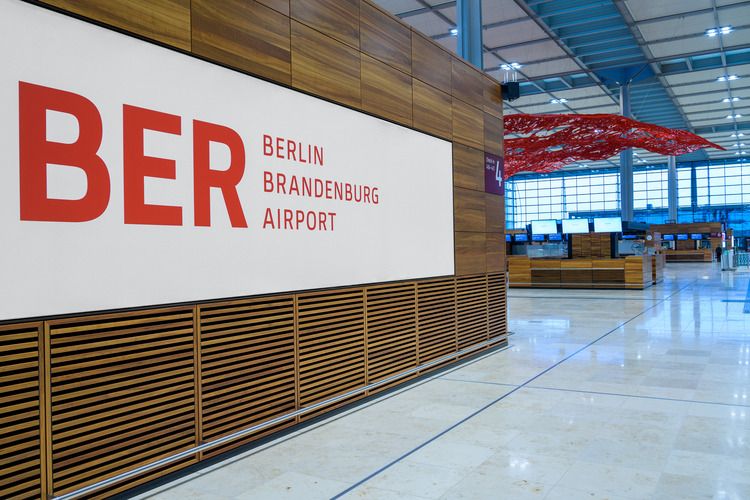 Hundreds of flights were canceled at six German airports on Monday due to strikes by security staff in an ongoing dispute over pay.

Major airports, including Berlin-Brandenburg, Cologne-Bonn, and Dusseldorf, have been worst affected by the strike, according to the airport operators.

About two thirds of all flights from the German capital were scrapped, and nearly 160 flights from Dusseldorf, and 82 flights from Cologne-Bonn were also cancelled.

The union is representing around 25,000 security staff, and its demands include rise in hourly wages and other improvements in working conditions.