JetBlue Flies to Both London Airports from Boston 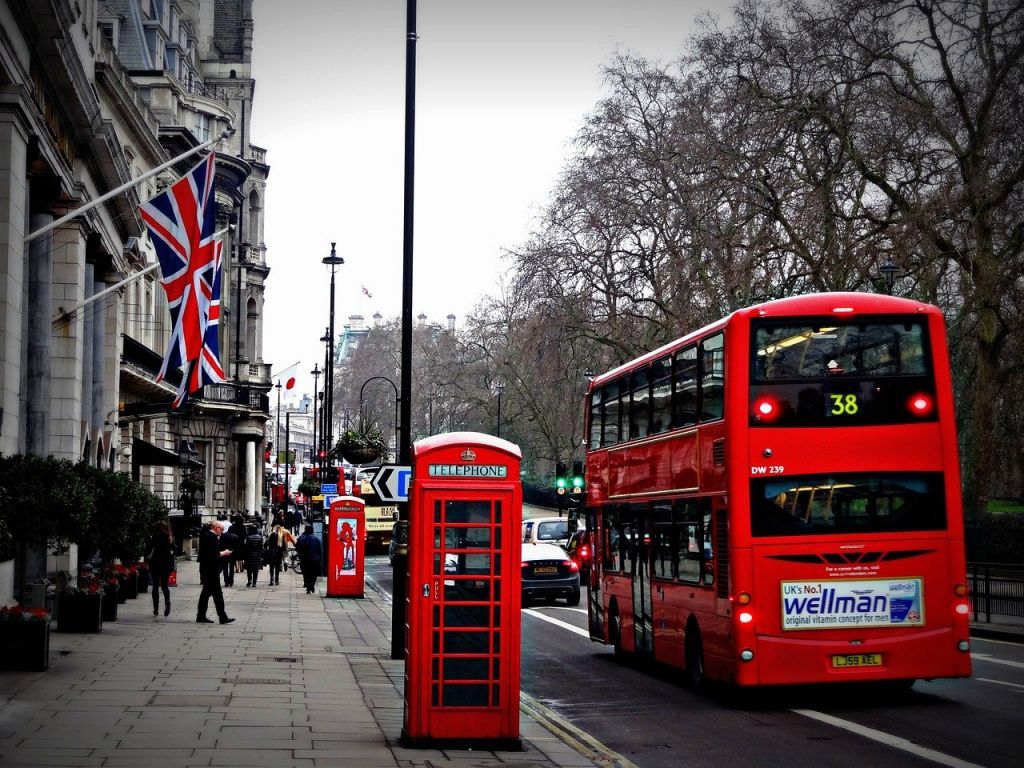 JetBlue is continuing to disrupt the competitive transatlantic market with the introduction of its highly anticipated flights between the airline’s Boston focus city and London starting this summer.

London is the largest nonstop market not currently served by JetBlue in Boston and is among the most requested destinations from the airline’s large Boston customer base. With service to Heathrow and Gatwick, JetBlue becomes the only airline to fly between New England and London’s two largest and busiest airports.

“Our strategy of flying to both Heathrow and Gatwick Airports has been a success for us in New York, and we’ve secured slots to be able to do the same in Boston, becoming the only airline in New England offering flights to London’s two main airports,” said Robin Hayes, chief executive officer, JetBlue.

“Our London service has been an incredible success so far and we’ve been able to go in with our unbeatable JetBlue service and experience and bring down fares on a traditionally overpriced route – the JetBlue Effect in action. We’re ready to do the same at Logan as we advance our growth strategies in both Boston and London.”

Flights on both Gatwick and Heathrow routes will operate daily on JetBlue’s new Airbus A321 Long Range (LR) aircraft with 24 redesigned Mint suites, 114 core seats and the sleek and spacious Airspace cabin interior. The A321LR platform – offering the range of a wide-body but with the economics of a single-aisle aircraft – allows JetBlue to effectively compete with the airline’s award-winning service and attractive fares on flights between Boston and London.