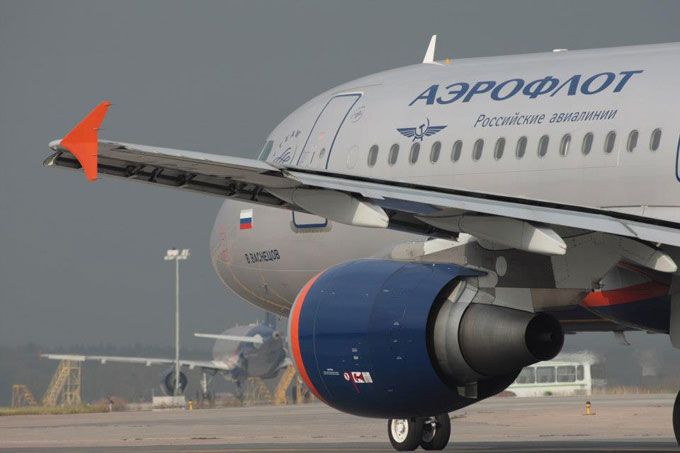 The European Union on Monday banned 21 Russian airlines, including flag carrier Aeroflot, from its skies for breaching international safety standards.

The European Commission removed Aeroflot and 20 other airlines certified in Russia from its air safety list as “they do not meet international safety standards,” the EU executive body announced in a press statement.

“The Russian Federal Air Transport Agency has allowed Russian airlines to operate hundreds of foreign-owned aircraft without a valid Certificate of Airworthiness,” EU Commissioner for Transport Adina Valean commented on the update.

She stressed that the “decision is not another sanction against Russia; it has been taken solely on the basis of technical and safety grounds.”

The bloc’s air safety list has been updated with the unanimous decision of an expert group of EU member states.

In total, 117 airlines are now banned from EU skies due to safety concerns.