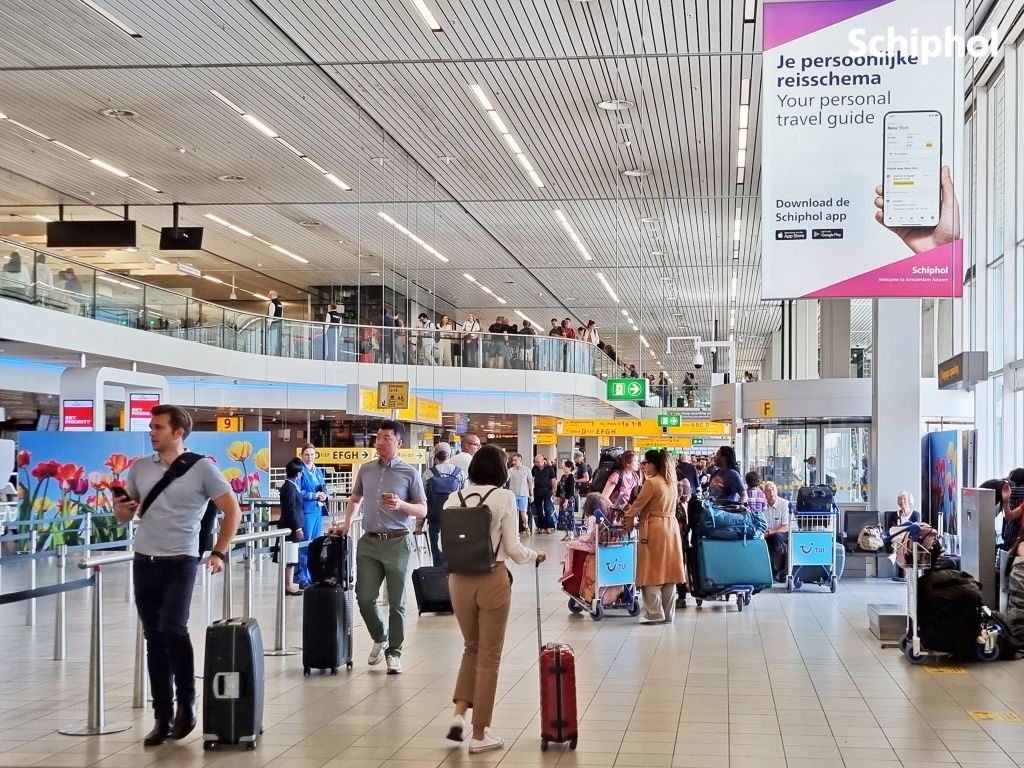 Starting in March 2020, about the time the COVID-19 pandemic struck, Schiphol, one of Europe’s busiest airports, started to see cuts in the number of personnel, leading to “chaos” in the hub’s operations, reported Ticker News.

At the Dutch government’s direction, the airport was forced to arrange the number of flights in line with the number of staff on hand, which resulted in a reduction.

The company slammed it as a “hopeless situation, lacking any perspective,” reported skift.com.

KLM complained that the situation is causing damage to their “reputation among passengers who are keen and willing to travel after the extended COVID crisis.”

Even though Schiphol has pledged to do whatever is necessary to address the problems, runway renovation work at the airport, which started Monday and is set to last until Oct. 14, is likely to exacerbate its woes.

Passengers are expected to witness even longer waiting lines, lost or hard-to-find baggage, and even delays in flights.