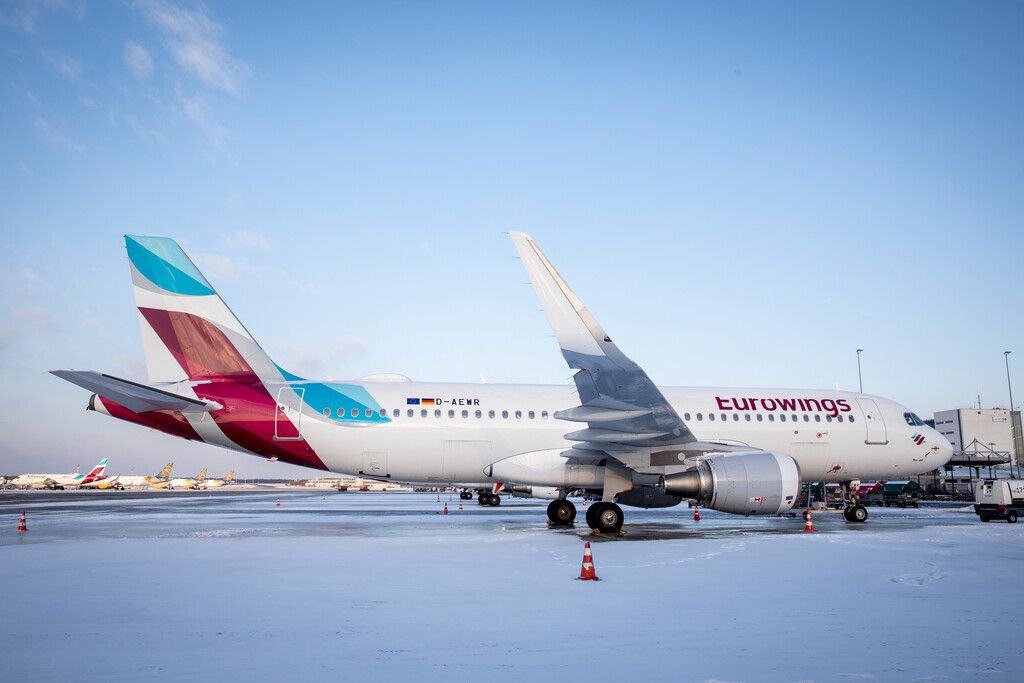 The pilots' union Vereinigung Cockpit (VC) has called on its members at Eurowings Germany to strike for three days. The German airline is forced to cancel hundreds of flights.

The flight schedules for Monday and Tuesday have already been updated, the flight schedule for Wednesday (19.10.) is expected to be published on Tuesday morning around 06:00, as soon as it is clear how many pilots will report for flight duty despite the strike call.

Lufthansa Group's low-cost airline has asked passengers to check the current status of their flight online before traveling to the airport.

"Eurowings deeply regrets the inconvenience caused to passengers and is doing everything possible to minimize the impact of the strike action on them," it said in a statement.

In the early hours of Monday, 185 flights to and from the Dusseldorf, Cologne-Bonn, and Stuttgart airports were canceled.

The pilots' union decided last week to stage a three-day strike after talks with the Eurowings management failed to produce a deal on working conditions.

Vereinigung Cockpit is demanding a reduction of maximum working hours and longer rest periods, while Eurowings is insisting that the union's demands are not economically viable.