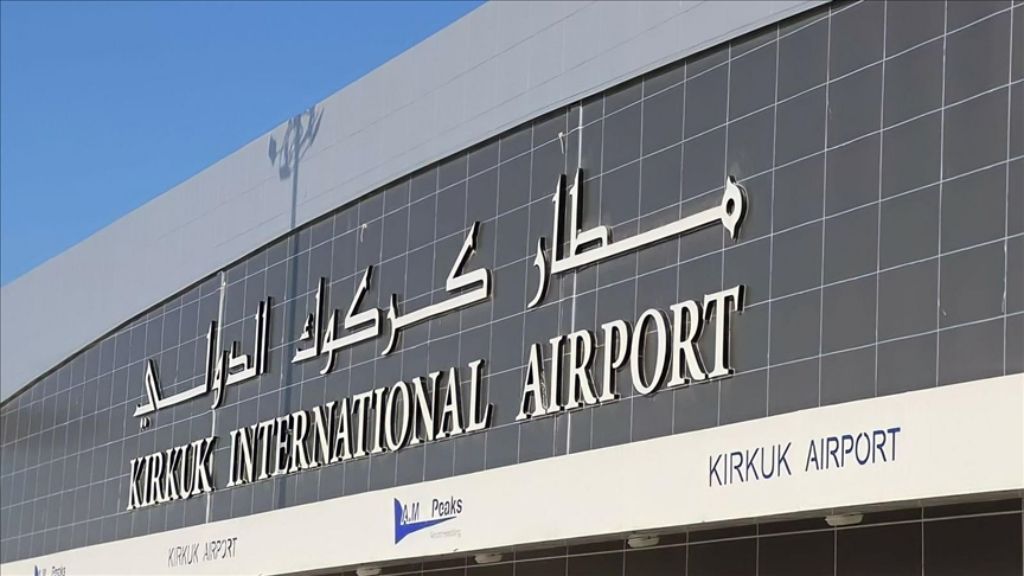 “The airport will start receiving flights as of Sunday,” Imad Daham, an Iraqi adviser, told the state news agency INA.

Minister of Transportation Nasser Hussein al-Shibli on behalf of Iraqi Prime Minister Mustafa Al-Kadhimi and along with aviation and other local officials inaugurated the airport.

The airport, which previously served as a military airfield, would facilitate air travel for the oil-rich province and its nearby cities in Iraq.

Located in the southwest of Kirkuk, the airport is capable of receiving 3.5 million passengers annually, according to local officials.

It took four years to complete the new airport in Kirkuk.