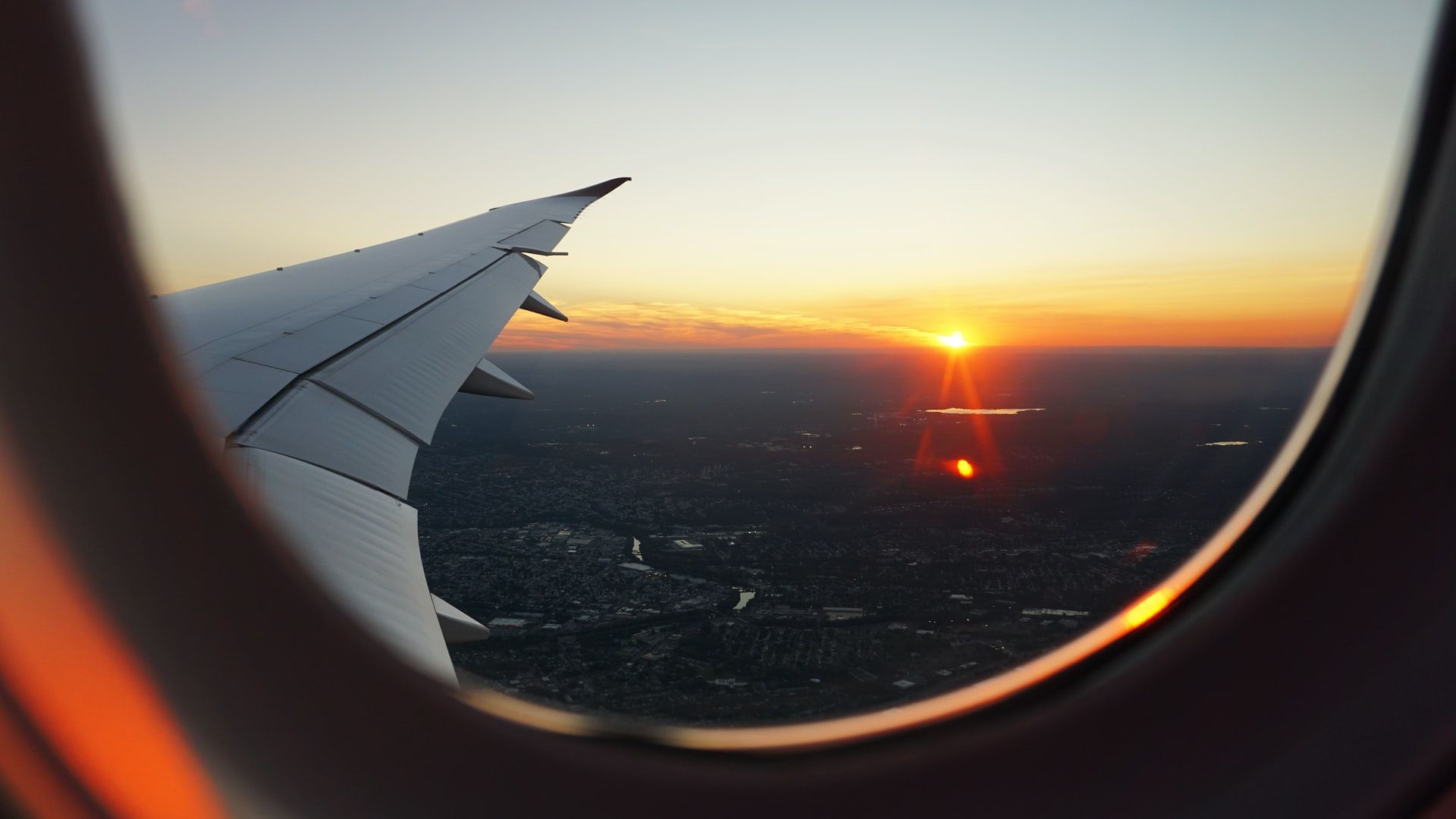 Around 54.6 million air passengers took flights from Germany to other countries from April 2022 to October 2022, according to official data announced today.

It represents an annual rise of 108.7% compared to the same period last year.

According to the country’s statistical office Destatis, 59 million air passengers traveled to Germany this summer from April to October, an annual rise of 108.7%.

The authority pointed out that air travel was “strongly affected” due to COVID-19 restrictions in 2021.

This year’s figures were still 23% lower than the summer of 2019, according to Destatis.

Spain was the most popular destination this summer with 8.97 million passengers, followed by Türkiye with 6.45 million, and Italy with 3.98 million.

On domestic routes, the number of passengers increased 84.2% to 4.46 million, Destatis added.