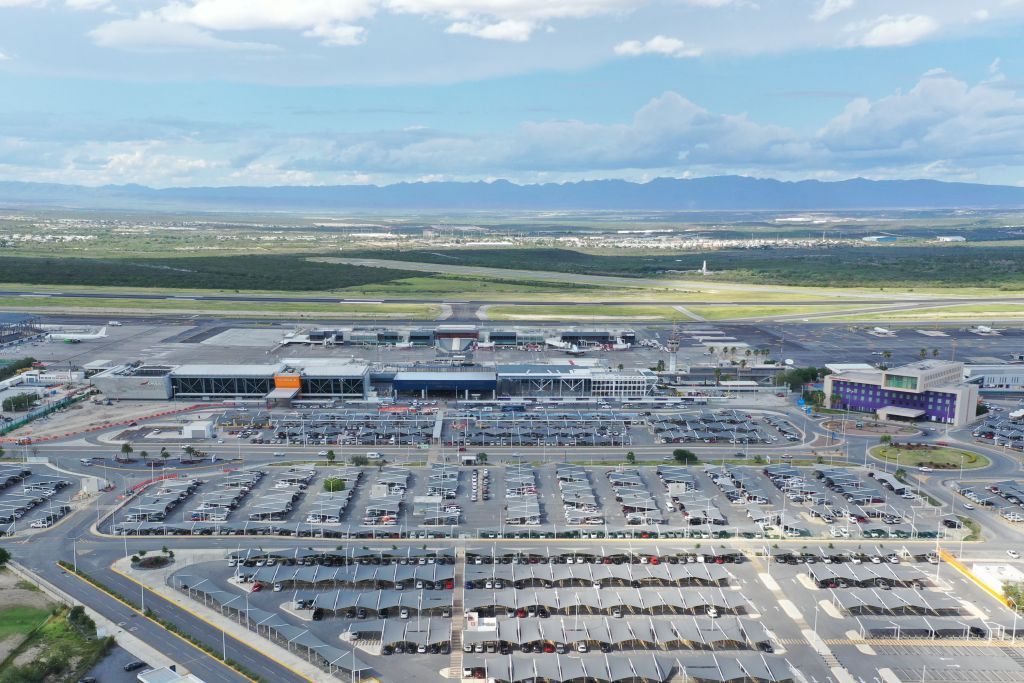 With this stake in a company holding a concession that will mature in 25 years, VINCI Airports is moving into Mexico and, as OMA’s largest shareholder.

VINCI Airports has finalised the acquisition of Fintech’s 29.99% stake in OMA (Grupo Aeroportuario del Centro Norte) for a total amount of US$1.17 billion [1], thereby becoming the largest shareholder in this Mexican airport operator. The transaction follows the signature of an agreement with OMA’s former shareholder in July 2022.

VINCI Airports will contribute to operating 13 airports in a country with high growth potential:

Passenger traffic at OMA airports has hovered above pre-health-crisis levels since last July. Overall, in the first 11 months of the year – during which the airports handled 21 million passengers and flights to and from 170 destinations –, traffic is at 99% of its 2019 level. VINCI Airports will maintain this momentum to address growing demand for domestic travel in the Americas’ third most populated country and for international travel, especially to and from the United States, by starting up direct flights between Monterrey and Los Angeles, Houston, Detroit and Austin.

VINCI Airports will also roll out its environmental action plan aimed at net zero emissions throughout its network by 2050.

This transaction has cemented VINCI Airports’ position as the world’s leading private operator in its sector [2] and solidified its operation in the Americas, where it is already active in the United States, Brazil, Chile, the Dominican Republic and Costa Rica.

[1] The transaction involves the acquisition of SETA for US$578.7 million and of Aerodrome for US$240.8 million (net of Aerodrome’s pre-existing debt), which together hold 29.99% of OMA’s share capital.

[2] Following integration of the airports in Cabo Verde, VINCI Airports will operate more than 70 airports worldwide.