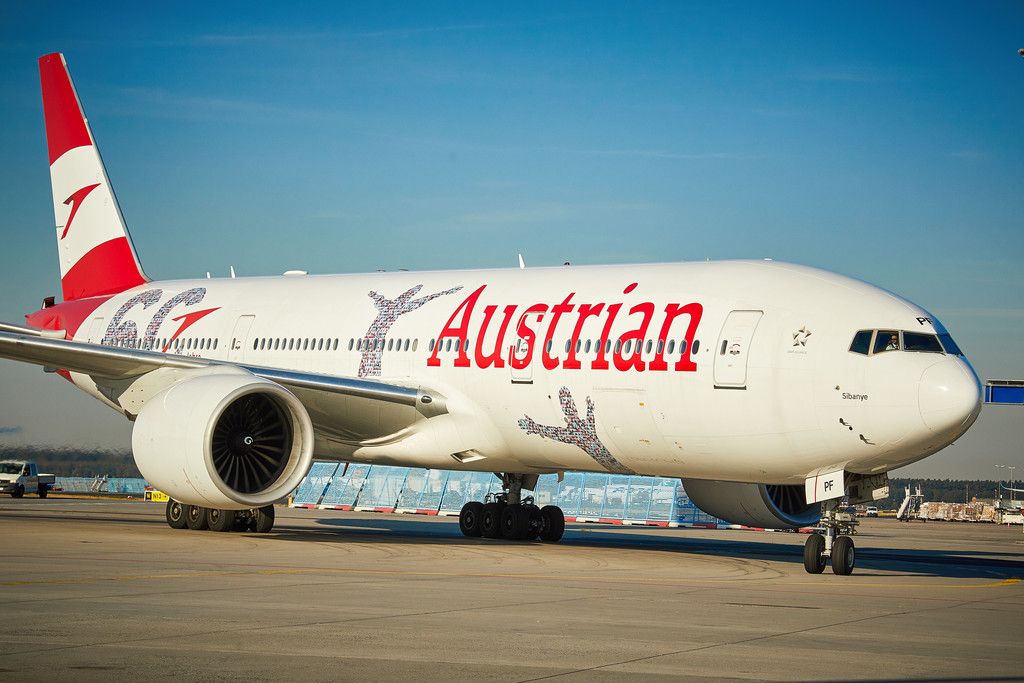 During the Christmas holiday period, Austrian Airlines welcomed about 400,000 passengers on board, thus almost reaching the pre-crisis level.

Romantic city breaks to Paris but also to London and Barcelona were the three most popular destinations. About 29,000 passengers flew with Austrian to warm destinations during the holidays. Bangkok and the long haul destinations Malé, Cancún and Mauritius were especially popular.

More than 17,000 passengers on New Year’s Eve and Christmas

As Austria’s home carrier, we are very happy that we could take many Austrians to home to their loved ones or to their vacation“, says Michael Trestl, CCO Austrian Airlines.

This was also the case at Christmas and at the turn of the year. On December 24th and 31st, Austrian flew more than 17,000 passengers to their destination each day.

Long-haul destinations with white sandy beaches and crystal clear seas were high in demand. This is why Austrian Airlines has doubled frequencies to Maldives Islands: during the Christmas season six instead of three aircraft of Austria’s home carrier were taking off from Vienna to Malé per week. Also, the frequencies to Mauritius and Cancún were increased by one flight each, so Austrian Airlines was flying to Mauritius four times and three times to Cancún per week. For a relaxing journey, Austrian Airlines offered neck cushions to Economy and Economy Premium passengers on night flights on these routes.

Flying to the gate of the Arctic

For all lovers of ice and snow, Austrian Airlines is offering flights to the northern lights in the Norwegian town Tromsø since Mid-December. The gate to the Arctic is the latest of more than 80 destinations in Austrian Airlines’ winter flight schedule.