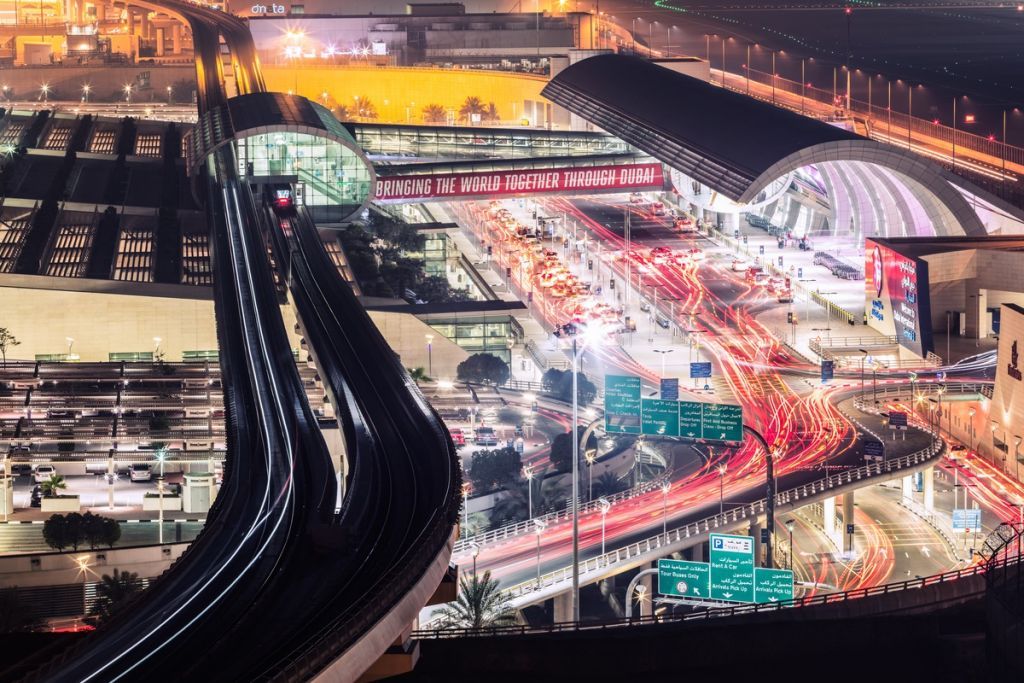 Dubai marks an 89% increase in passenger traffic in 2022 compared to the previous year, with a total of 23,672,468 incoming passengers arriving through all ports.

According to a new report by the UK-based market research firm Euromonitor, Dubai Airports have established themselves as one of the busiest airports in the world, ranking second globally in the Top 100 City Destinations Index 2022 for speed of service and procedure completion for passengers.

Dubai Airports were also ranked first regionally and internationally in the Airports Council International (ACI) report 2022 and maintained their leading position in the global competition indices, ranking first by the Legatum Prosperity Index in tolerance towards foreigners. The UAE passport was ranked the strongest in the world according to the Global Passport Power Rank.

Lieutenant General Mohammed Ahmed Al Marri, Director General of GDRFA Dubai, stated that the use of technologies such as artificial intelligence and the Internet of Things has allowed Dubai Airports to deliver exceptional digital services and a superior travel experience to all visitors, solidifying Dubai's reputation as a top destination for tourism, business, and lifestyle.