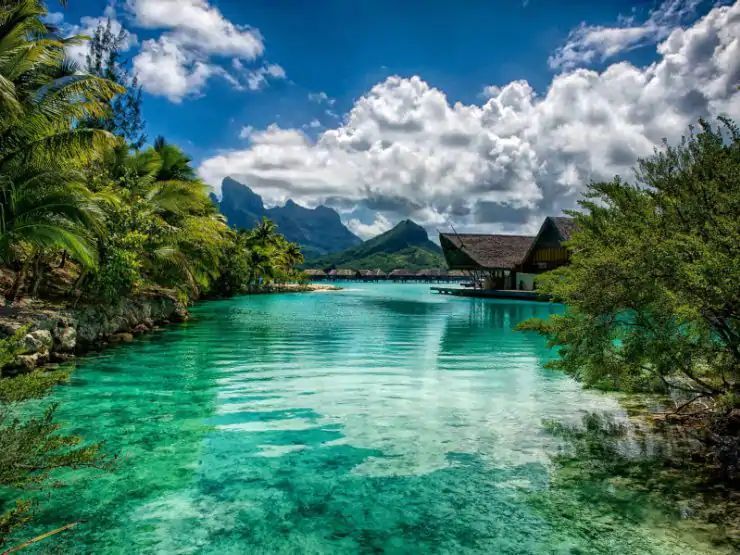 Ranging from 71 to 127 days, Holland America Line’s Grand Voyages are made for dreamers, adventurers and explorers seeking to discover new cultures and illuminating experiences.

A Holland America Line Grand Voyage is the pinnacle of cruising. Ranging from 71 to 127 days, these longer journeys take travelers to the far corners of the world across six continents, all roundtrip from Fort Lauderdale, Florida, without the need for international air travel. Memorable experiences highlight each cruise — from a visit to Antarctica’s otherworldly landscapes to spying Africa’s “Big Five” on safari.

Each Grand Voyage offers an Early Booking Bonus valued at up to $6,730 per person for guests who book the full Grand Africa Voyage itinerary by Feb. 25, 2022, or the full Grand World Voyage or Grand South America & Antarctica Voyage by June 1, 2022.

Africa is a continent of riches, from the rolling grasslands of the savanna to the pristine beaches of the Seychelles. Travelers on the Grand Africa Voyage are in for an experience unlike any other, and with Holland America Line at the helm it will be a memorable journey — guaranteed.

South America is a land of contrasts. In the north, lush rain forest canopies reach as far as the eye can see, while in the south snow-capped mountains make for a stunning backdrop to the ultimate circumnavigation of the continent.

A Grand Onboard Experience

On a Grand Voyage, evening shipboard activities shine with local cultural entertainment and special guest headliners. Festive gala balls and formal nights create memorable moments, along with an exclusive Captain’s Grand Voyage Dinner for full-cruise guests. Dining is elevated to a new level on each Grand Voyage with menus that change daily and are seldom repeated, featuring local ingredients and regional cuisine.

Guests who book a qualifying stateroom category on the full 71-day Grand Africa Voyage by Feb. 25, 2022, receive 3% savings off the cruise-only fare, along with amenities valued at up to $3,970 per person, including an onboard spending credit, prepaid gratuities, luggage delivery service and a welcome bottle of sparkling wine. Suites also receive an initial in-suite liquor setup, free shore excursion, unlimited luggage delivery service and Signature Internet Package.

Guests who book the full 74-day Grand South America & Antarctica Voyage or the full 127-day Grand World Voyage by June 1, 2022 in a qualifying stateroom category, also receive 3% savings off the cruise-only fare, along with the amenities listed above, valued at $4,070 for the Grand South America & Antarctica Voyage and $6,730 for the Grand World Voyage, both per person.