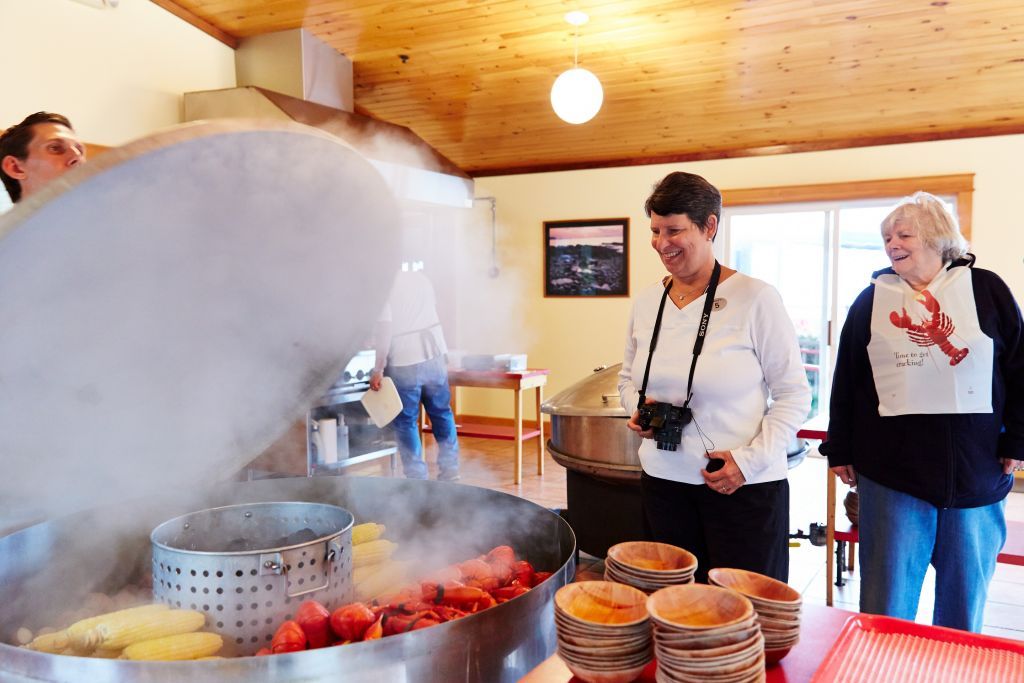 Princess Cruises announced the newly 2023 cruise and cruisetour season for Canada and New England that goes on sale May 5, 2021.

From cruising underneath the iconic Verrazzano Bridge during the sailaway from New York City, to visiting Boston’s Freedom Trail and strolling the scenic streets of Old Québec, seven- to 16-day voyages, that even take cruisers are far north to Greenland, are offered including:

Both ships offer the best Wi-Fi at sea, MedallionNet™, so guests can stay connected to the things and people they love and share vacation memories with ease. MedallionNet offers unprecedented connectivity that’s fast, unlimited, reliable, and affordable with an access point in every stateroom, so guests can stream favorite movies, shows, games and music; connect to favorite social media sites; and video chat from anywhere on the ship.