New Anantara Spa opens on the Bahia coast in Brazil 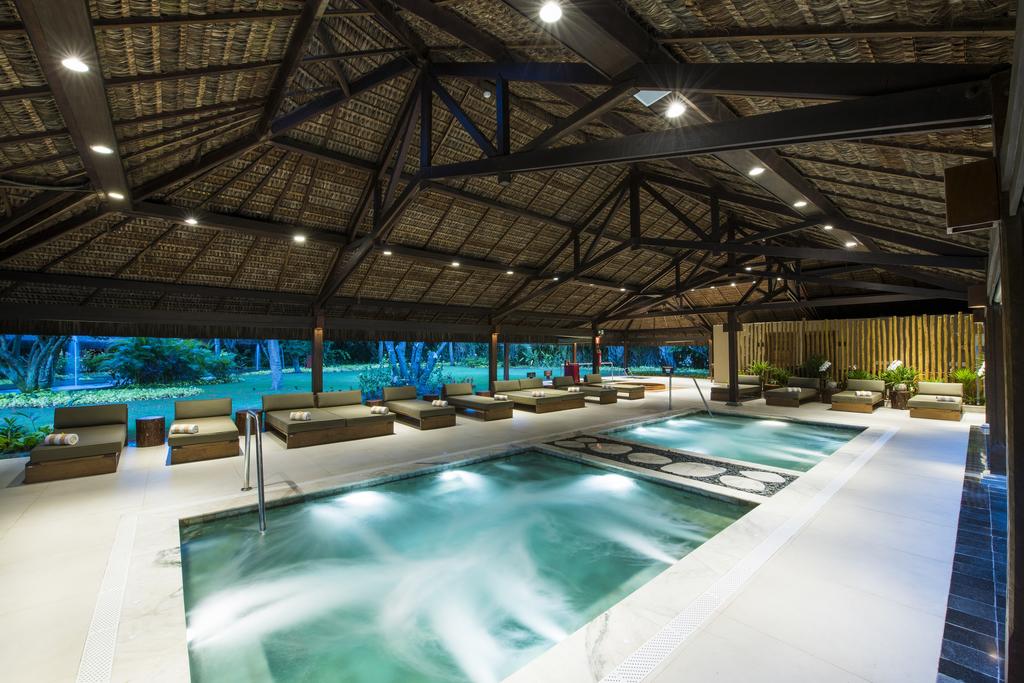 The Tivoli Ecoresort Praia do Forte, located in one of the largest protected areas on the Bahia coast in Brazil, has launched its new Anantara Spa.

One hour’s drive from the city of Salvador, the Ecoresort is now home to the second Anantara Spa in Brazil, following the launch of Anantara Spa at Tivoli Mofarrej São Paulo in 2016.

Named the World’s Best Hotel Spa Brand at the 2018 and 2017 World Spa Awards, the Anantara Spa offers Oriental rituals inspired by the Thai origins of Anantara.

Guests at the resort will find coconut trees blending into the forest and the white sand beaches.

Tivoli Hotels & Resorts is part of the Minor Hotels and currently operates 16 properties in Portugal, Brazil and Qatar.