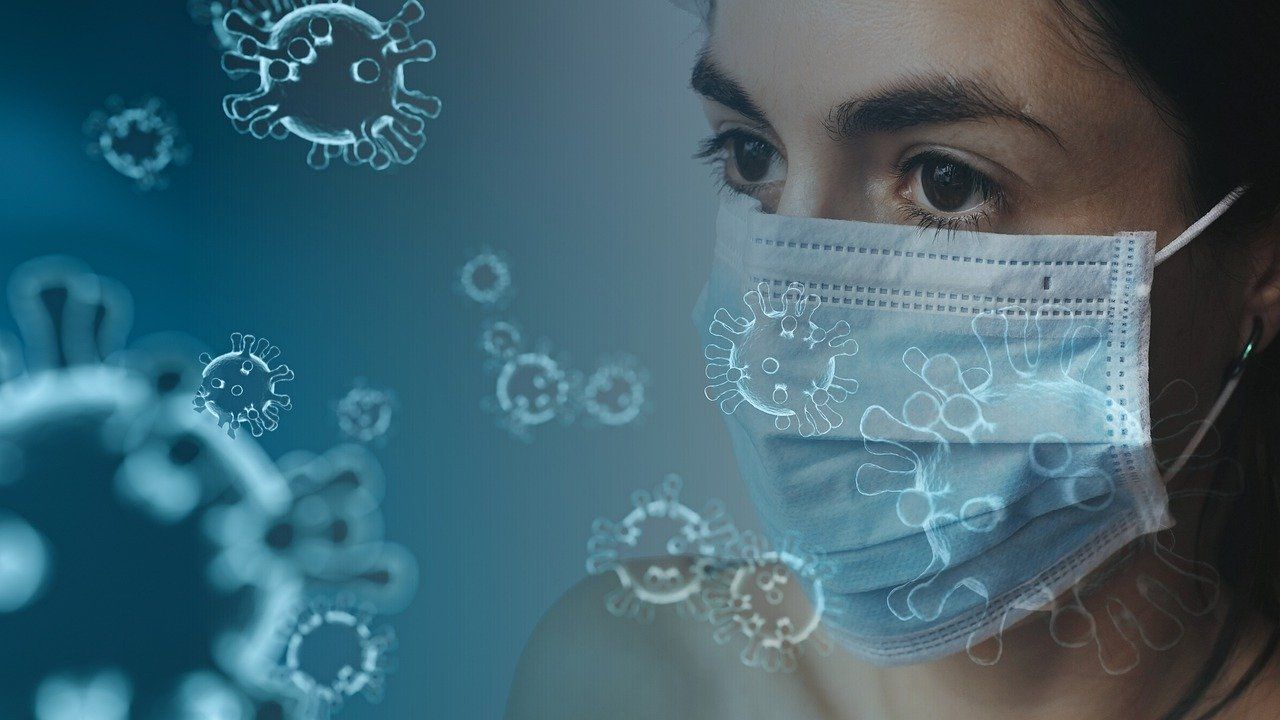 For the first time since the coronavirus outbreak started, China has reported no new domestic transmissions of Covid-19; reaching a milestone in its battle with the deadly outbreak.

China’s national health commission said on Thursday there were 34 new cases, but all were recent overseas arrivals.

The pandemic began in Hubei’s Wuhan city late last year, before spreading around the world. The virus has killed 3,245 people in China so far, making up over a third of the global toll. 8 people died on Wednesday, all in Hubei. Hubei has borne the brunt of the epidemic: more than 50 million people there were placed under a tight lockdown from late January, and the province’s case fatality rate, at 4.6 percent, has been several times higher than the rest of the country.

Wuhan remains the only city in Hubei province still designated “high-risk” and subject to strict travel bans, though on Thursday it said people could walk around their compounds, in a slight relaxation of quarantine rules that confined the population to their living quarters, according to state-run CCTV.

The Chinese capital has now stopped allowing people arriving from overseas to be self-quarantined, even if the person has a place to stay alone in isolation, which was allowed before, state media reported on Thursday.

Some international flights to Beijing will be diverted to nearby cities such as Tianjin, Shijiazhuang, Taiyuan, and Hohhot, according to local media. The plan would only apply to flights operated by Chinese carriers.