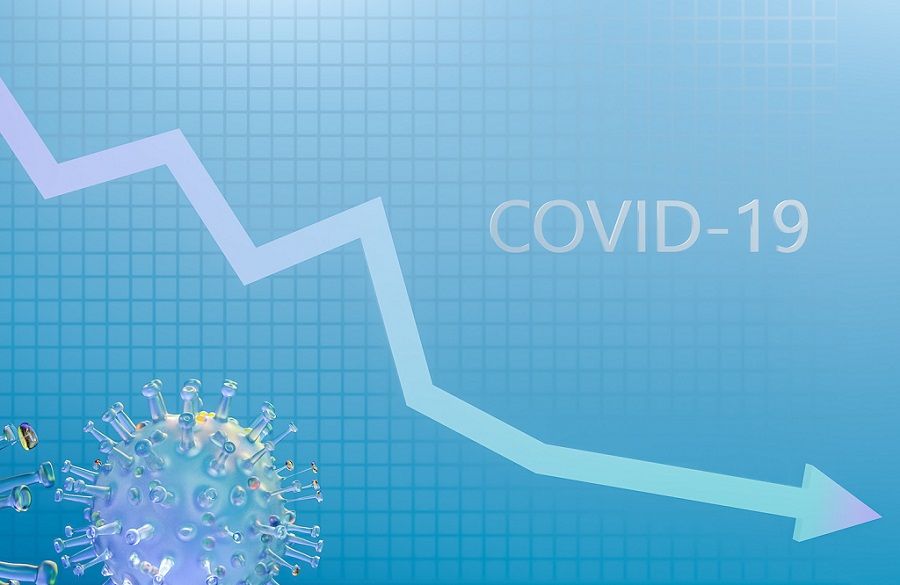 The numbers of new COVID-19 cases and fatalities worldwide have continued to decline since the end of March, the World Health Organization said Thursday, with more than 5 million infections and 18,000 deaths reported in the last week.

"During the week of April 11 to 17, over 5 million cases and over 18,000 deaths were reported across the six WHO regions, a 24% and 12% decrease respectively, compared to the previous week," said the global health organization.

As of April 17, more than 500 million confirmed cases and over 6 million deaths were reported globally, it noted.

All regions reported decreasing trends in the number of new weekly infections and fatalities.

"The trends should be interpreted with caution as several countries are progressively changing their COVID-19 testing strategies, resulting in lower overall numbers of tests performed and as a result lower numbers of cases detected," said WHO.