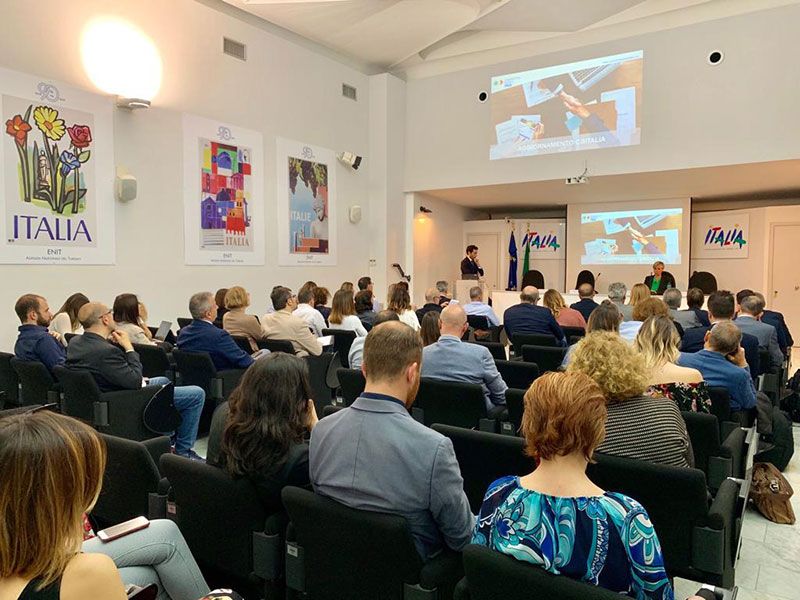 Convention Bureau Italia announced a positive outlook for Italy’s meetings industry. The bureau also announced that in the first six months of 2019 its network of Members is in continual expansion. On the occasion of the national convention bureau's Members' Meeting, CBItalia's new affiliates were introduced and the initiatives in preparation for Italy at Hand were presented.

Convention Bureau Italia introduced the prestigious new Members who have joined the network. Of particular importance is Visit Piemonte which has chosen to join the other Italian regions who have decided to rely on the national CB. Amongst the new members, there are hotels and hotel chains such as Palazzo Naiadi D.A., Leonardo Hotels and 2 DMC, Escapade and Loveit which bring CBItalia to represent over 2200 companies in the whole country.

It's a network which grows exponentially. In fact, 12 prestigious new members have chosen to join the national CB since January 2019, bringing the number of Members to 123.

In confirmation of the force of its action, CBItalia has announced that all its international workshops for the current year are sold out and it is now preparing the second edition of Italy at Hand, the Event which will take place in Rome from 7 - 9 November with the support of Convention Bureau Roma & Lazio for the Host Destination and GVST Group as Creative Partner. 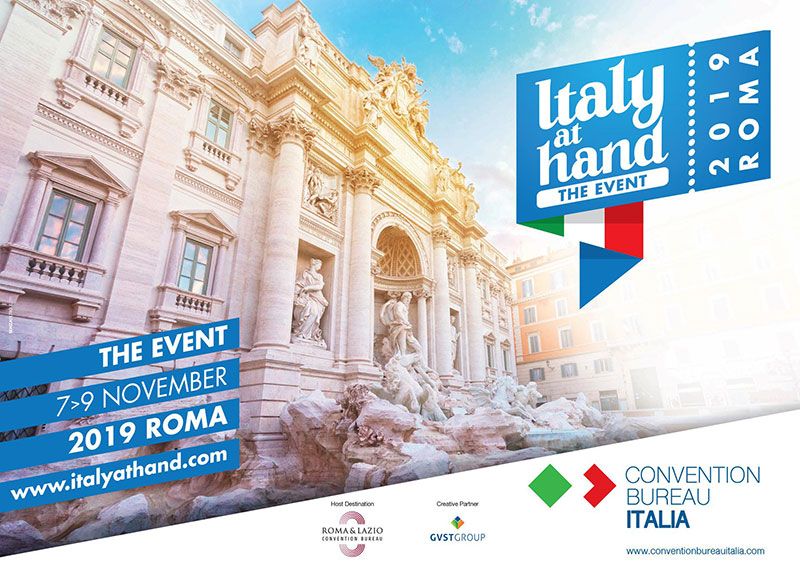 The co-operation between all the subjects involved in the organization of the event has meant that the exclusive locations that will host the event and its activities have all been booked.

Carlotta Ferrari, President Convention Bureau Italia said, "We are very satisfied with the positive results that we have achieved in the first six months of this year. With the new members joining our network, international workshops being sold-out, and the confirmation of wonderful locations for Italy at Hand make us very happy. We are really looking forward to showing the hidden wonders of Destination Rome to our International Buyers and letting them live the true spirit of being Italian".