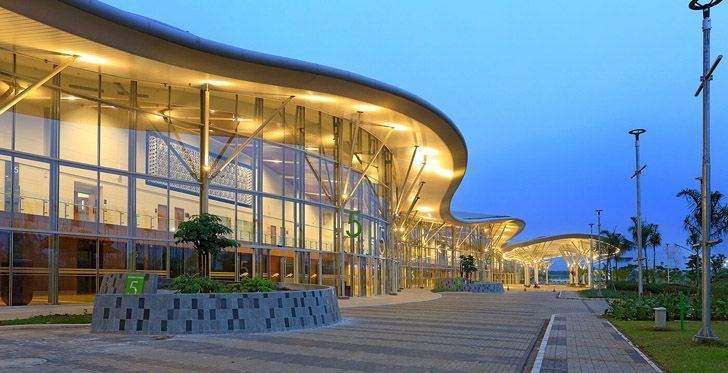 In an effort to further advance Indonesia’s competitiveness as a preferred business events destination, ICCA Indonesia launched a national committee earlier this year with the aim of building a stronger community and creating collaborative opportunities within the membership.

The inaugural meeting of the ICCA Indonesia Committee was held at ICCA Member Pacto Convex's office in Jakarta on 17 January 2019 and was attended by all members. The appointment of the Committee was made official at the ensuing meeting a month later. The ICCA Indonesia Committee is currently headed by Ms. Raty Ning of Pacto Convex. The co-Deputy Chairs are: Mr. Muhammad Reza Abdullah, Royalindo Expoduta; Mr. Farid Patria, The Trans Luxury Hotel; and Mr. Ralph Scheunemann, JIEXPO Convention Centre and Theater. The remaining Committee members consist of 4 Advisory Board members and 2 treasurers.

Raty Ning, Chair of the ICCA Indonesia Committee said, “The establishment of the national committee brings together ten industry leaders and government representative from the MICE sector in Indonesia. Through this industry-initiated forum, we aim to encourage successful participation in the growth of MICE industry in Indonesia, develop membership and networking opportunities, and foster international exchanges and professional development.”

Commenting on the set up of the ICCA Indonesia Committee, Noor Hamid, Regional Director Asia Pacific said, “The initiative to set up a national committee is indeed a significant move for Indonesia to capitalise on the importance of associations.”

“It serves as a platform for greater teamwork and collaboration, and a strong voice to represent the meetings industry. Members will be able to exchange knowledge, embark on activities, and align effort towards the same goals, leading to the concerted promotion of the country as a viable destination for international conferences and events. We applaud this effort and congratulate the ICCA Indonesia Committee on taking the lead in the business events segment to raise the profile of the industry and the association.”