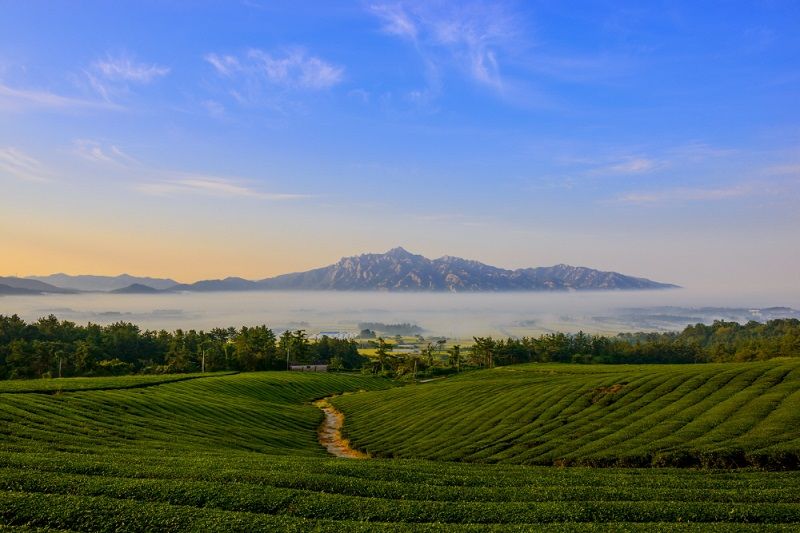 Located in the Southwest corner of the Korean peninsula, South Jeolla Province is a province rich in natural retreats, including mountains, coastal areas, and islands. Not frequented often by tourists, the province boasts an off-the-beaten track charm and a slower pace from the cities, with several cities in the province recognized as slow cities. The city of Gwangju, located within the province, is home to one of Korea’s main convention centers, Kimdaejung Convention Center.

The province is focusing on developing its regional MICE brand under the concept “Creating Business through Rest, Relaxation and Recharging of Mind”. While there is a lack of large scale MICE infrastructure such as convention centers and conference spaces, the province plans to attract a niche market of small- and medium-sized events by utilizing its local assets, including its rich natural ecology and historical and cultural resources.

"There are new opportunities in the MICE industry with growing interest in small- and medium-sized cities, as well as the ‘bleisure’ trend which combines business and leisure,” said Kim Myung-Sin, Director of Tourism of Jeollanam-do. “We will establish Jeollanam-do as a representative MICE tourism city by nurturing our province’s unique MICE offerings."