Screening of Award-Winning Film in Bangkok to Promote Mongolia Tourism 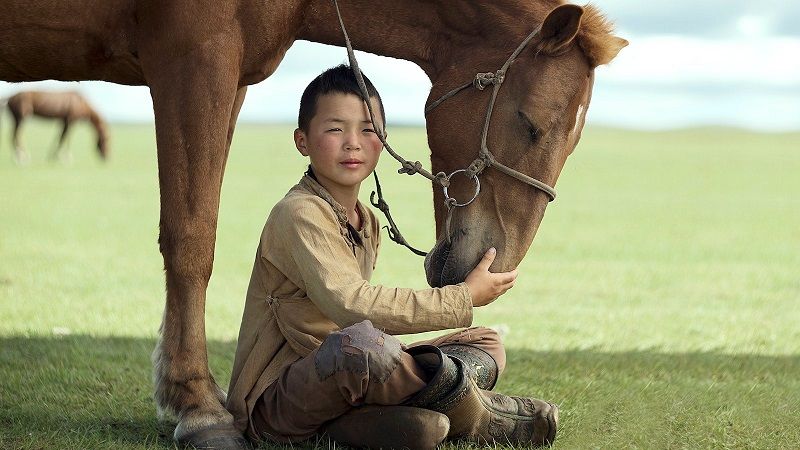 Mongolia, one of the main partners of this year’s Asia Destination Film Forum (DFF 2020), which will take place in Bangkok on 30 January 2020, is showcasing the natural beauty of their country by screening the award-winning film ‘The Steed’.

The film plays at the beginning of the 20th century and tells the story of a boy and a horse whose extraordinary bond to each other and the land give them the courage to find each other after being cruelly separated. The epic story about family, love, and devotion showcases the vast beauty of Mongolia, its culture, and people.

Director and producer Mr. Erdenebileg Ganbold, who has produced many films that broke box office records in Mongolia and is the winner of three Mongolian Academy Awards for Best Director, Best Picture, and Best Producer will talk about the film and the importance of locations for film production at DFF 2020.

H.E. Mr. Tserenbat Namsrai, Mongolia’s Minister of Environment and Tourism, who is also on a panel at the forum, says that “Mongolia is a country swept in history and full of pure natural beauty. Films are the best way to show our country to audiences worldwide and make them aware of what Mongolia has to offer. We want to inspire travelers from Southeast Asia, to experience adventures, be part of our community, explore Mongolian culture, spirituality, and our many festivals.” With consistent growth in tourism arrivals in recent years, the country is developing its tourism infrastructure and experience with a focus on sustainability and inclusivity.

To bring Mongolia to Bangkok, the Ministry of Environment and Tourism of Mongolia will also host the Film Festival BBQ Party, which will include authentic traditional Mongolian food, cultural performances, and music.

Jens Thraenhart, founder of the Destination Film Forum says: “Mongolia, which is still one of these rather unknown destinations for many, is very smart in leveraging film and visual storytelling to inspire people from all over the world to experience an adventure of a lifetime.”

More information about the event and tickets are available on www.destinationfilmforum.com/.