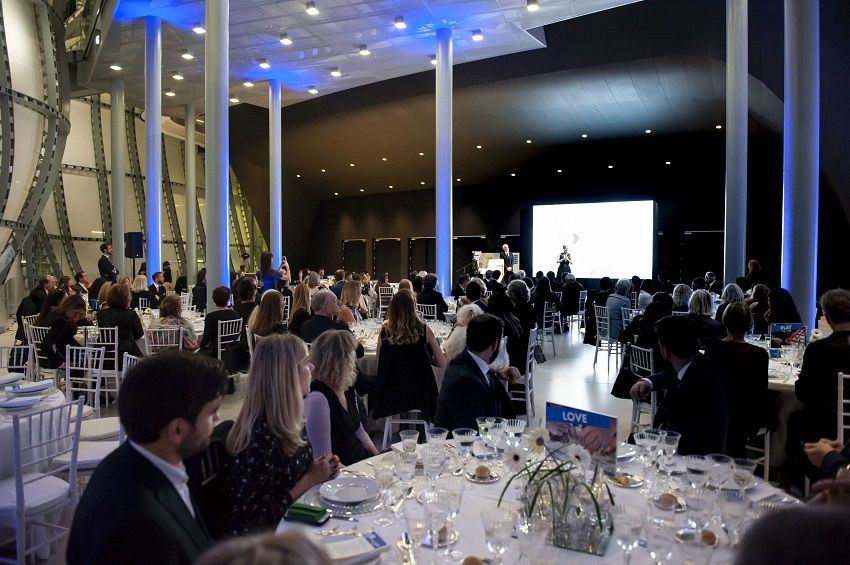 A research conducted in Italy reveals the impact of the Covid-19 pandemic on the Italian meetings industry.

The pandemic has had a heavy impact on the Italian meetings industry, which has come to a standstill after registering steady growth in the last five years, according to research conducted by Università Cattolica’s Graduate School of Economics and International Relations in cooperation with Federcongressi&eventi.

Areal setback for an industry that has recorded steady positive growth for the last five years, with an average increase in event numbers of 4.1% a year.

Conference and events venues have seen most of those already scheduled canceled: 69.7% of conferences and events have been canceled, 16.9% deferred until 2021 and only 13.4% postponed to a date later this year. These are the figures emerging from the research study “The impact of Covid-19 on the Italian meetings industry: the outlook for conference and events venues” conducted by the Graduate School of Economics and International Relations of Università Cattolica del Sacro Cuore (ASERI) in cooperation with the Italian meetings industry association Federcongressi&eventi. The survey was conducted as part of the Italian Survey of Conferences and Events (Osservatorio Italiano dei Congressi e degli Eventi – OICE), the study that monitors annual trends within the industry.

The survey involved a sample of the main medium-sized to large events venues on the market (hotels, conference centers, and trade fair-convention centers) in order to understand the scale of the consequences caused by the spread of the virus.

The sudden and prolonged lockdown has to date led to the cancellation of 69.7% of events of the total at the conference and events facilities that took part in the survey. At the national level, this translates into an estimated loss of approximately 215,000 events, considering that the meetings already planned or those that could potentially be hosted in 2020represent 70% of the annual total.

“This situation has led to an expected fall in revenues for conferences and events for 2020 of on average 76% compared with those of 2019”, explains Roberto Nelli, OICE scientific head and Professor of Communication and Events Marketing at Cattolica. In particular, the research highlights that 21.3% of conference hotels estimate that their revenues have fallen between 51% and 75%, and 68.5% put the drop at over 75%; 28.6% of trade fair-convention venues value the reduction at between 51% and 75%, while 57.1% consider it above 75%; 42.1% of conference centers calculate the fall at between 51% and 75% of revenues, while only 36.8% believe it may be over 75% (figure 2).

The unavoidable cancellation of most events that should have been hosted has however highlighted the sector's capacity to react and its prompt response to the changes imposed by the current situation. Compared with an average of approximately 60% of venues that were forced to forgo investments they had planned to make in 2020, many venues have not only confirmed (sometimes albeit only partially) the investments planned, but have also made unplanned investments, particularly in infrastructure/services (34.8% of venues that had not planned investments) and technology (17.9%): a decision due to both the need to adjust to regulations to stop the spread of the virus, but also the desire to be competitive on a market that will increasingly require services and technological solutions to support clients in promoting participants’ engagement at events.

Measures to support the sector

To deal with the Covid-19 emergency, almost all venues (90.4%) made use of social support mechanisms to protect their staff (figure 4); among the resources made available by the government, 45.8% of venues made use of the measures introduced by the “Liquidity Decree” (access to favorable credit terms, guarantee funds, etc.) and only 36.1% requested direct compensation for the loss of revenue. 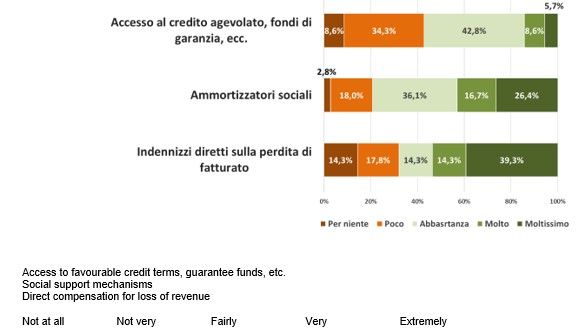 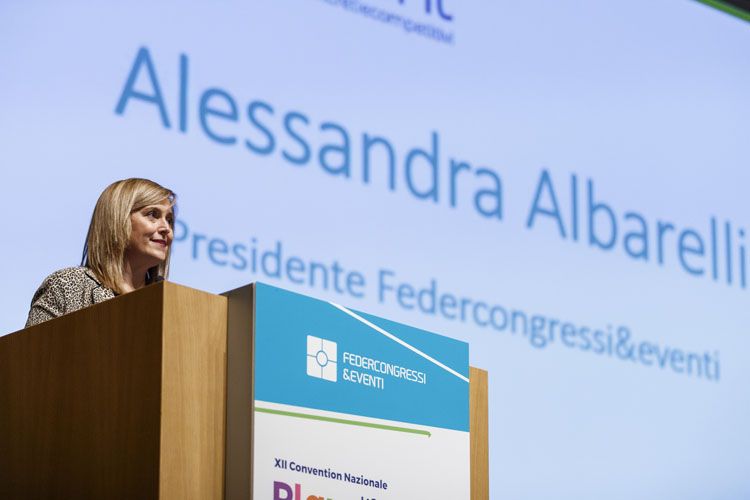 “The results of the survey throw into sharp relief what is perhaps the greatest crisis our sector has ever faced at the global level”, commented Alessandra Albarelli, President of Federcongressi&eventi. “A state of emergency that highlights the extent to which the sector, although still undervalued by institutions, has in its DNA the capacity to always find solutions that not only enable it to overcome obstacles but to emerge stronger. The meetings industry is not giving up, but urgently needs the government to enable the relaunch of Continuing Medical Education in person, and all Regions, notwithstanding the latest Prime Ministerial Decree, to allow the resumption of conferences and events. Our companies are asking for institutions’ support, but above all, are asking to be able to return to work immediately”.

Further details on the research will be presented on 16 September during Federcongressi&eventi’s online event; following the presentation of 2019 OICE data, this will include an international comparison on scenarios for the sector. 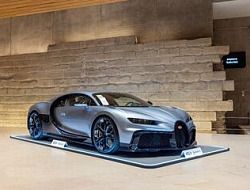 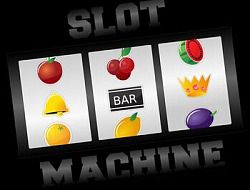 February 03, 2023 Technology
Online slots are among the most popular games in the online gaming industry and with the advancement of technology, the options for players have increased dramatically.