The Past and Future of Busan as an International Convention City 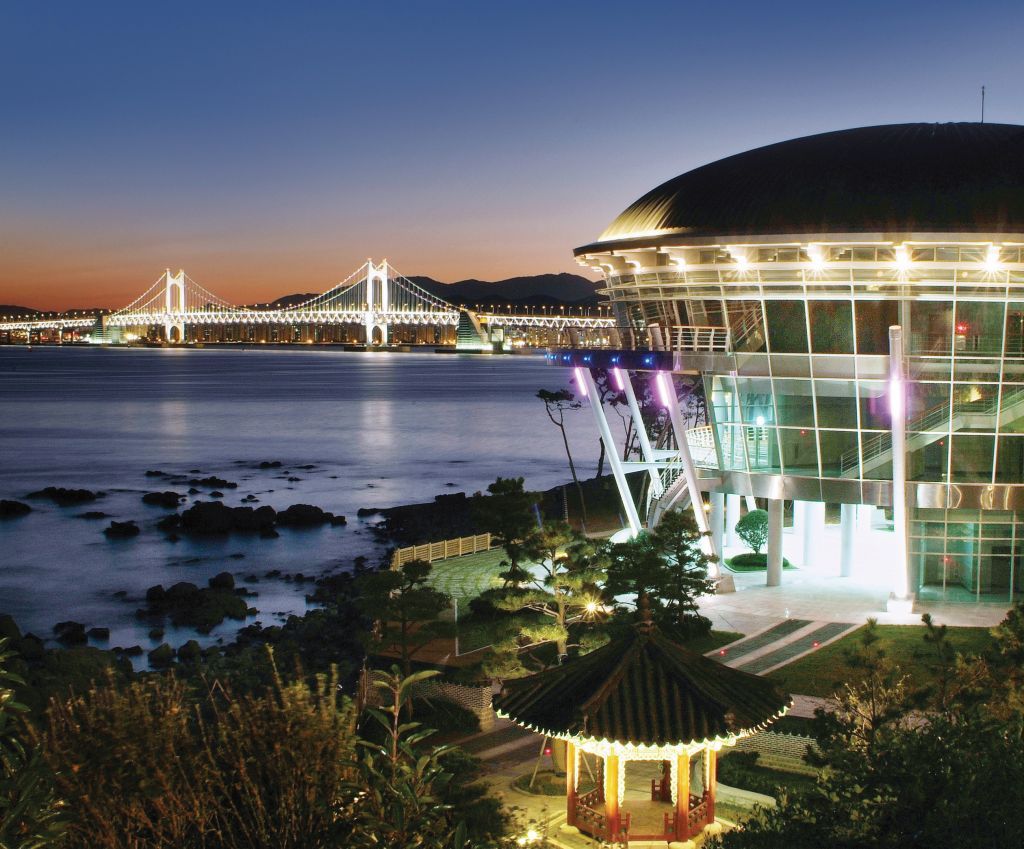 Ranked 4thin Asia and 12thin the world, according to the Union of International Associations’ rankings of international convention cities, Busan continues to raise its status as a major MICE (meeting, incentives, convention, and exhibitions) city. The unique appeal of Busan's natural environment, top-class convention infrastructure, and tourism industry is colorfully blended into the city’s MICE marketing, with the outcome being positive and consistent. Busan is an ideal setting for international conventions. Let’s explore its milestones and future possibilities.

Beginnings as an International Convention City 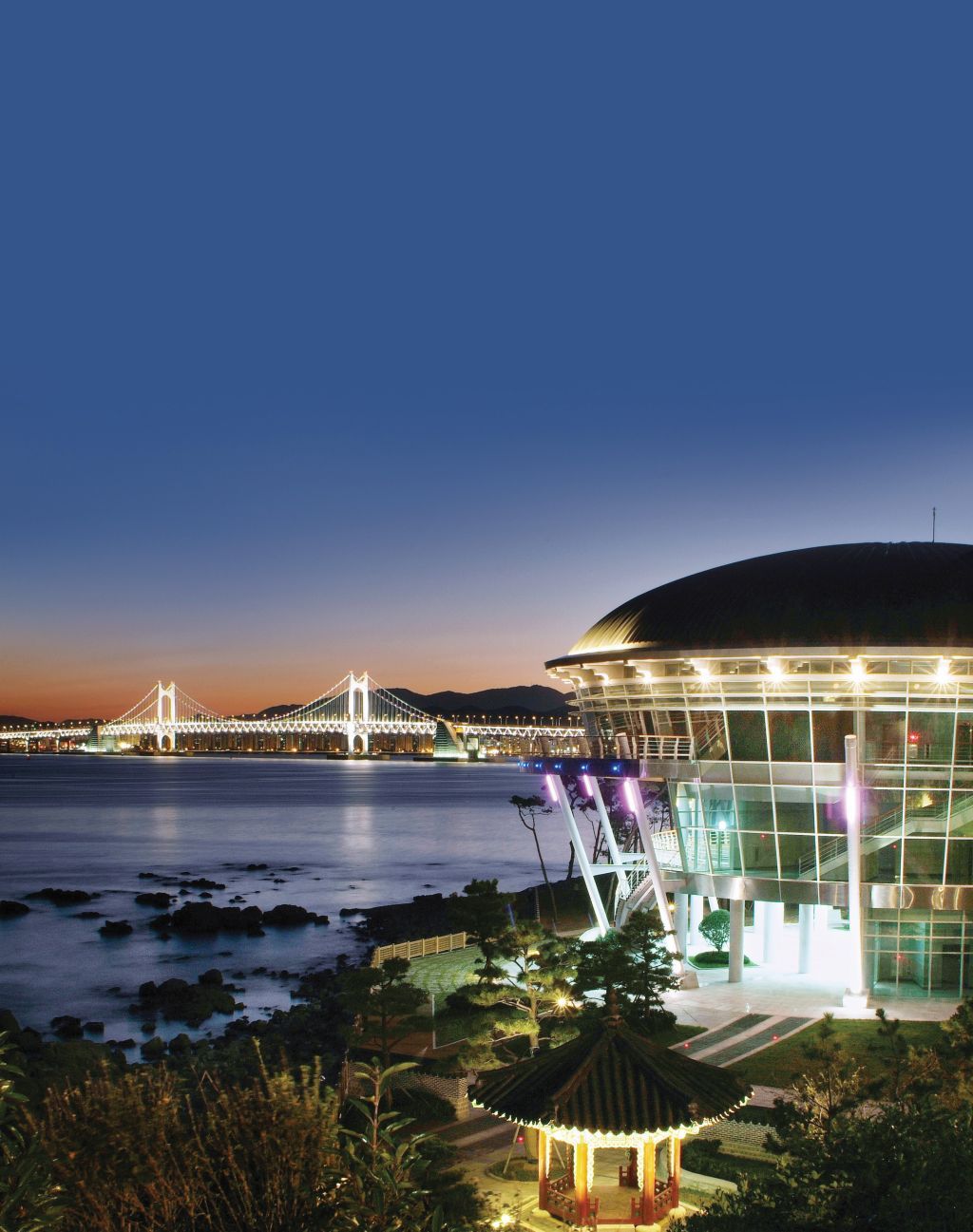 Ever-Increasing Value as a MICE City 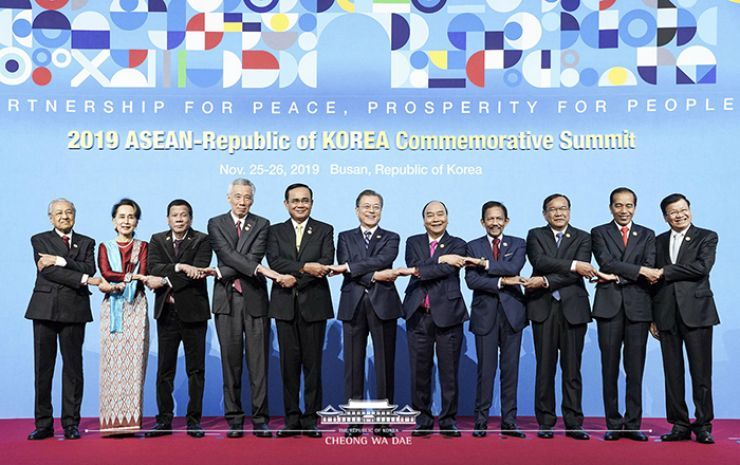 In November 2019, Busan hosted the ASEAN-Republic of Korea Commemorative Summit for the second time in a row since 2014. Some 10,000 attendees, including heads of state, governmental ministers, and corporate representatives from countries in the ASEAN region, attended the event, where pledges for exchanges were made in various areas. Busan’s status as a hub for ASEAN exchanges was cemented when it also hosted the 1st Mekong-Republic of Korea Summit, held back-to-back with the 2019 ASEAN-ROK Commemorative Summit. In December of the same year, the 2019 International Diabetes Federation Congress was also successfully hosted in Busan, where a rare scene involving some 3,000 event visitors running through the city was created in a nocturnal marathon held to promote a sense of solidarity.

Rising to the Challenges of the New Normal 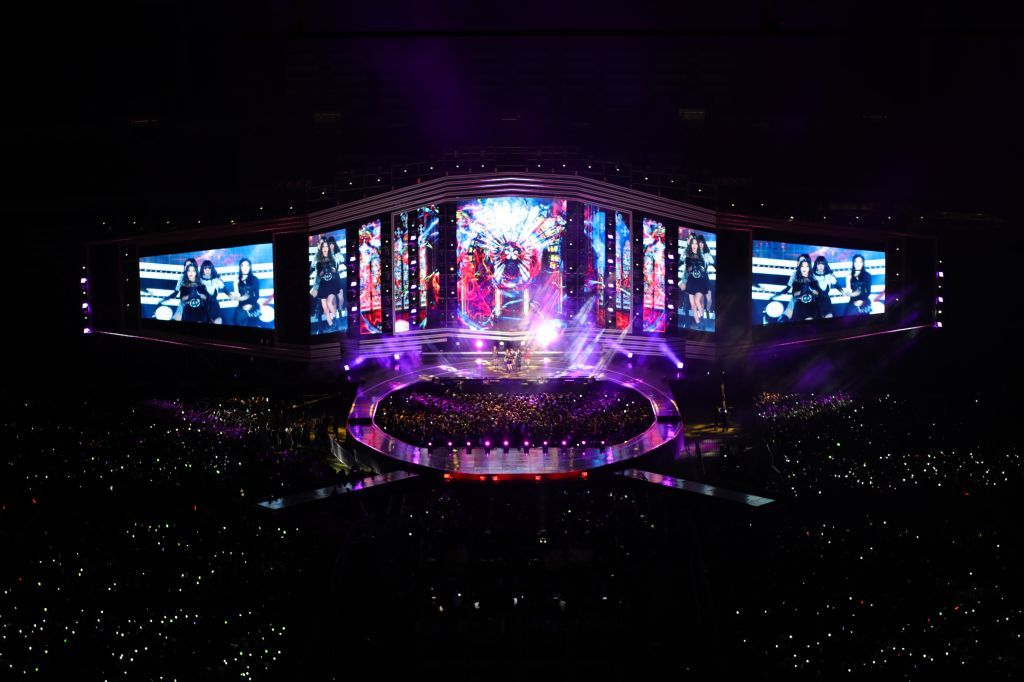 Beginning in early 2020, Busan has consistently adhered to Korea’s COVID-19 strategy and is hosting safe events during the pandemic. Major international events scheduled for this year include landmark events such as the Busan One Asia Festival in October, and the 30th Anniversary World Congress on Biosensors in November. In the face of the coronavirus pandemic, a wide range of non-contact events made possible thanks to meeting technologies are taking place, and Busan’s MICE industries are cooperating to overcome the crisis. Busan’s safety in the midst of the pandemic is attested by its membership in the International Safe Community Network, a noteworthy feat as Busan was the first metropolitan-scale city in the world to be granted this level of recognition.

Systematic Preparations for the World's Most Important Conventions 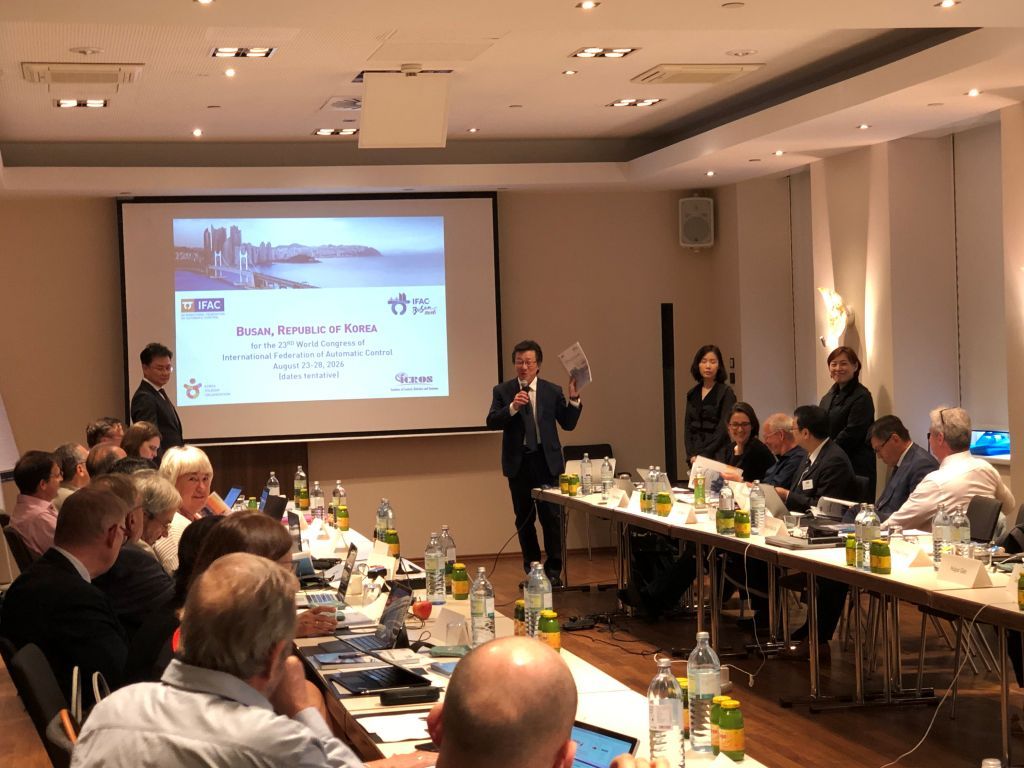 The future of Busan as a city of international conventions is bright. Having worked hard to earn the opportunity to host such large-scale international events as the 2021 World Team Table Tennis Championships, the 2022 International Microscopy Congress, and the 2026 International Federation of Automatic Control World Congress, Busan is now preparing for these events as its confirmed host city. This achievement didn’t happen overnight; it required tremendous effort from the city to continuously improve its appeal as a host city. Thanks to its advanced MICE infrastructure, which includes an attractive selection of convention centers, hotels, unique venues, and support systems, Busan is ready to become the world’s top international convention city.