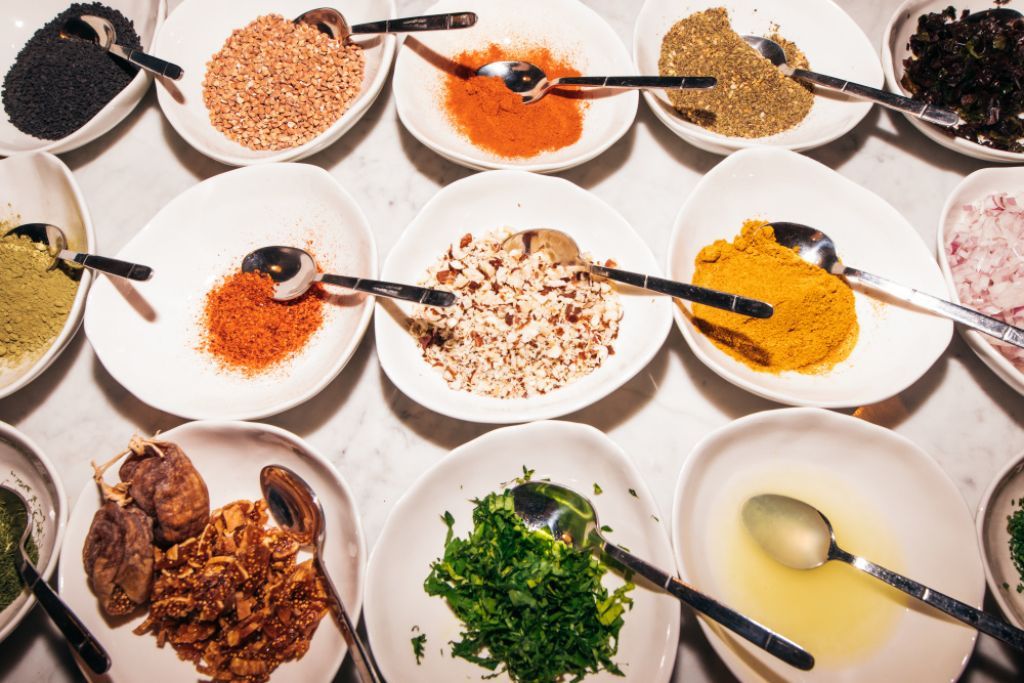 The French Dairy Board and the European Union hosted a select group of foodies, dairy importers and trade partners, to an exclusive dinner recently to highlight the versatility of French butter in gastronomy, under the theme of colourful butter sauces.

Held at @Inked, the creative dining space in Al Quoz, Dubai, diners were treated to a high-end five course menu, which focused on butter sauces – choosing green, black, red and yellow as the individual themed colours. Even the décor was carefully thought out, balancing golden hues to remind everybody of the colour of butter, in addition to the four colours of the dinner.

“The idea behind the event was to stress just how creative one can be when cooking with French butter. For instance, for this dinner, the Chef suggested different ways of savouring butter, whether it is served like a “Maître d’Hôtel”, “noisette” or “monté”. Dairy butter can literally enhance the flavours of any type of cuisine or indeed recipe,” said Laurent Damiens, COO of CNIEL – The French Dairy Board. 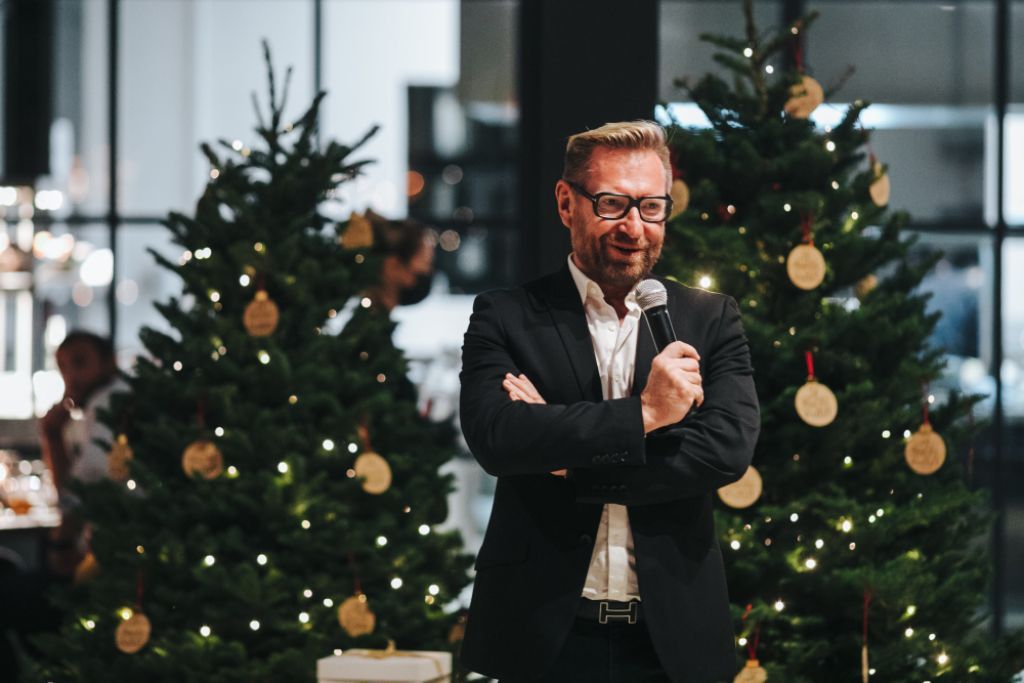 Laurent Damiens, COO of CNIEL – The French Dairy Board

“And although French butter might be a common sight in any fridge, it can marry almost any ingredient and enhance fine dining recipes, especially during the festive season” explained François Robin, who has travelled the world for years, highlighting why French butter is the premium butter on the market.

“This is particularly important in major cosmopolitan cities such as Dubai, home to over 3.38 million people from more than 200 different countries around the world, each with their own diverse tastes,” added Damiens.

“Tastes in the Middle East are becoming more varied and sophisticated, which has been accelerated by the number of top-class restaurants opening throughout the region, affording exciting opportunities for French dairy exporters,” concluded François Robin.