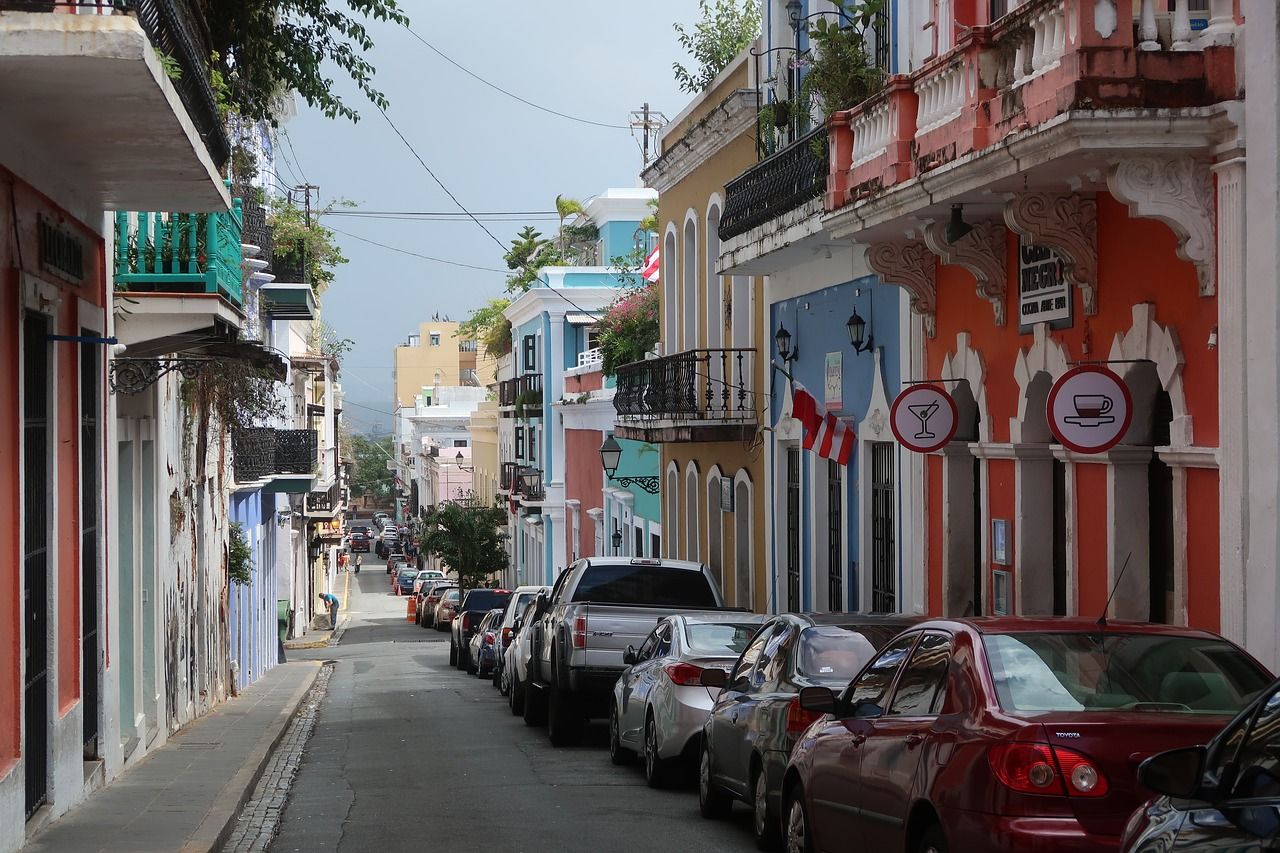 The International LGBTQ+ Travel Association will present its 2023 Global Convention in San Juan, Puerto Rico, a destination that stands out in the Caribbean for its lively LGBTQ+ scene and commitment to diversity and inclusion.

The host city selection carries even greater impact as IGLTA will celebrate its 40th anniversary next year and has not held a convention in the Caribbean since 1985.

"After an extensive process of analyzing and discussing very competitive bids, we are proud to choose Puerto Rico, a destination with diversity in its DNA, as the host for our 40th Anniversary Convention in September 2023,” said IGLTA Board Chair Felipe Cardenas.

“Puerto Rico offers a unique blend of Spanish, Taino, and African heritages, which are reflected in its vibrant arts, music, and cuisine. Holding our signature educational and networking event there provides the great potential of making a strong, positive impact not only on their local LGBTQ+ communities, but on LGBTQ+ tourism throughout the Caribbean.”

Discover Puerto Rico began its work in the LGBTQ+ segment in parallel with the DMO’s launch in 2018. A year later, baseline research showed 19% of LGBTQ+ travelers identified Puerto Rico as an LGBTQ+ welcoming destination. In 2020, that number increased to 41%. The Island achieved this success through a strategic embrace of best practices and the LGBTQ+ community, working in partnership with LGBTQ+ agency HospitableMe. Noting education as the first step toward change, the DMO provided their teams with training around LGBTQ+ language, imagery, the market, history, biology, and evolving Industry standards for how to make LGBTQ+ people feel more welcomed and included.

“Dedicated to creating an inclusive environment where all travelers can live out their travel dreams, Puerto Rico is honored to be selected as the host destination for the IGLTA 2023 Global Convention,” said Leah Chandler, CMO of Discover Puerto Rico.

“With core values of collaboration and representation, our DMO welcomes this opportunity to invite the global LGBTQ+ travel community to take part in an educational and transformative experience alongside our on-Island partners.”

The island also provides a beautiful natural setting for tourism professionals from around the world to explore: 300 miles of coastline; the only rainforest in the United States forest system, El Yunque; three of the world's bioluminescent bays; and many other sustainable activities.

IGLTA’s board of directors determines each year’s host city through an extensive bidding process that considers the association’s diverse membership as well as the destination’s support for LGBTQ+ tourism, its desire to grow that presence, and efforts to expand DEI initiatives. IGLTA has held its premier event in the Caribbean only once before—also in Puerto Rico.