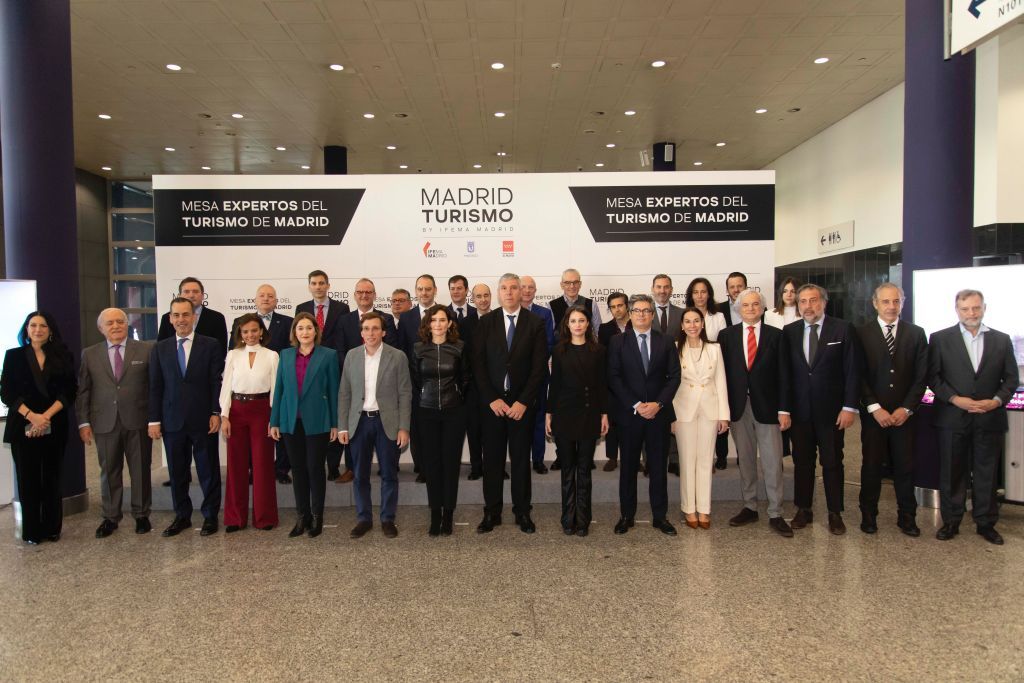 To mark the occasion the President of the Community of Madrid, Isabel Díaz Ayuso, the Mayor of Madrid, José Luis Martínez Almeida and the President of the Board of IFEMA Madrid, José Vicente de los Mozos have joined the Experts in Tourism Panel for the Regin of Madrid on a group photo that gathered more than 15 entities, associations and companies that are key representatives of the tourism industry of Madrid.

A project for the future

Madrid Turismo by IFEMA Madrid was allocated with a total budget of 38.400.000 euros aimed to promote the Region through activities that will take place in specific markets until December 2024. The goal is to position Madrid as a desirable destination – the best cultural destination in the world and a consolidated luxury and lifestyle brand with its unique lifestyle as the value proposal that will make it different from its competitors. The initial roadmap activities have been appointed with a 15-million-euro budget. The first campaigns will launch during February in the United States and Canada, Japan and the Republic of Korea. From March, a similar approach will be launched in Latin America, the Middle East and Southeast Asia, going along with a large digital campaign in the US and Canada.