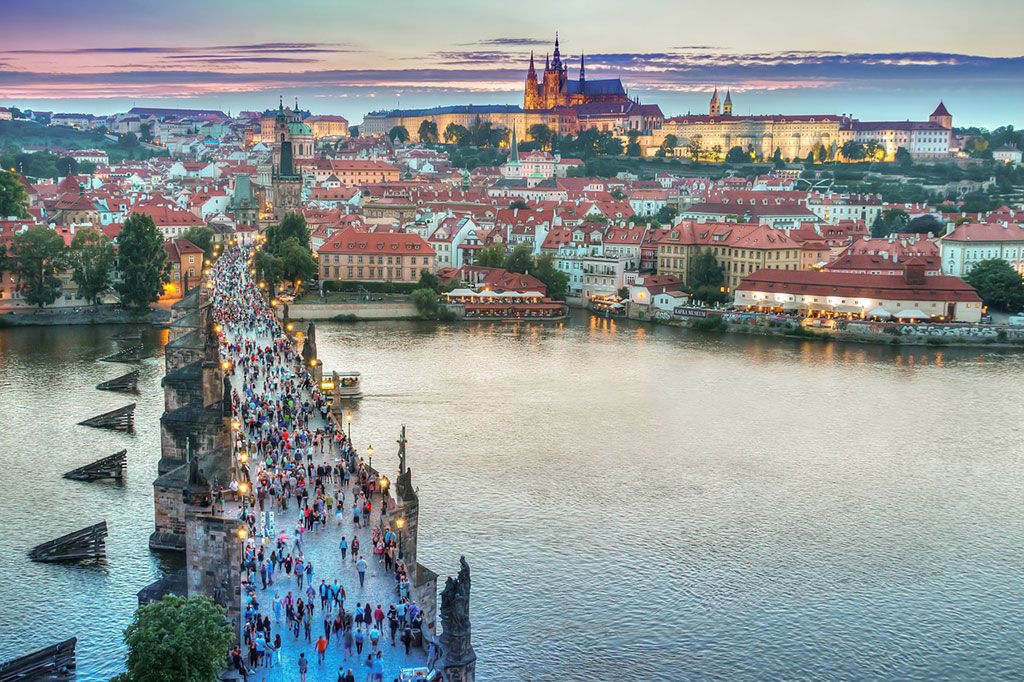 SunExpress, the joint venture between Lufthansa and Turkish Airlines, continues to increase its flights between Turkey and Europe during the summer season of 2019.

SunExpress, which connects Antalya to the highest number of destinations with direct flights both on domestic and international routes starts its flights to Prague from Antalya as of June 11.

SunExpress starting to fly directly to Oslo, Eindhoven and Göteborg, Europe's favorite destinations from Antalya during the peak summer travel season. As of June 11, SunExpress adds Prague to its flight network, one of the world's most visited tourism capitals.

During the summer of 2019 SunExpress offers 3.7 million seats to Turkey’s tourism capital Antalya which is the greatest number of seats in the company’s history to Antalya. The airline which increases frequency on many routes will fly to a total number of 36 international destinations from Antalya during the same season. In addition to new destinations, SunExpress is starting to fly to Friedrichshafen, Germany, on August 5.

On the domestic flights, SunExpress offers direct flights from Antalya to 8 Turkish cities in total. These include: Adana, Izmir, Diyarbakır, Gaziantep, Kayseri, Samsun, Trabzon and Van.

Scheduled for 8 – 11 February 2023, the 26th East Mediterranean Tourism and Travel Exhibition – EMITT 2023 is postponed for a further date.