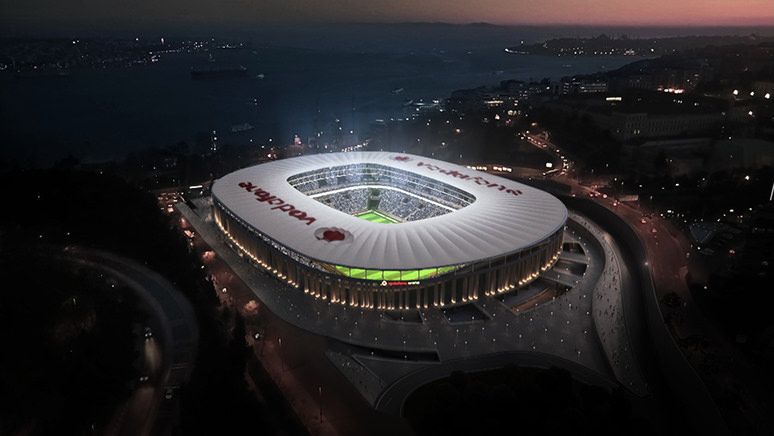 The last English team to win the Super Cup was Liverpool in 2005 following their famous Champions League win, also in Istanbul.

The match takes place at Beşiktaş's Vodafone Park in Istanbul on Wednesday 14 August, kicking off at 21:00 CEST (22:00 local time). It boasts a 42,000 capacity and centrally located in Beşiktaş. Hotels near the stadium.

The ticket application window is now closed. Ticket prices range from €50 and supporters of the two clubs and the general public will be allocated 78% of the seats at the stadium. Applicants will be notified about the status of their application by mid-July.

The referee will be announced nearer the time. Szymon Marciniak, Gianluca Rocchi and Milorad Mažić have officiated the last three. VAR will be operating.