Istanbul Modern Cinema starts off the new season with ‘Another Russia’ 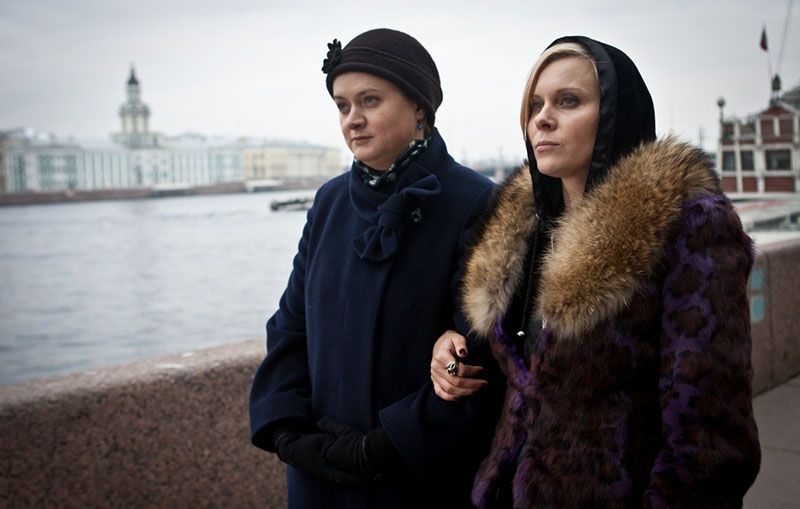 Istanbul Modern Cinema starts off the new season with a program titled “Another Russia”. The program focuses on the less well-known side of contemporary Russian cinema, famous for its deep and intricate psychological dramas within the cinema of the 21st century.

Istanbul Modern Cinema will display films from the last decade of genre cinema and films that have gained box office success in Russia despite being less known internationally – many of which that have not been shown in Turkey.

Rather than presenting a depressing and lost Russia, the selection offers diverse films in terms of style and genre, from comedies to thrillers; alternative characters and stories regarding the changing identities of the young population within the quickly globalizing society following the demise of Communism.

For example, Zoology (Zoologiya, 2016) portrays a middle-aged woman with a tail, and her struggle for life. The story of Natasha, who lives with her pious mother in a conservative town, is a representation of all individuals who have been marginalized because they don’t fit the norms of society.

Directed by Natasha Merkulova and Aleksey Chupov The Man Who Surprised Everyone (Tchelovek Kotorij Udivil Vseh, 2018), is an adaptation of a folk tale, depicted through the story of Egor, a forest keeper living in a poor Siberian village. In the film, Egor decides to change his gender as a means to cheat death, and begins to wear women’s clothing and make-up. Another film included in the selection is Celestial Wives of the Meadow Mari (Nebesnye Zheny Lugovykh Mari, 2012) that illustrates folkloric narratives within the culture of Mari through the story of 23 women while it examines pagan rituals. 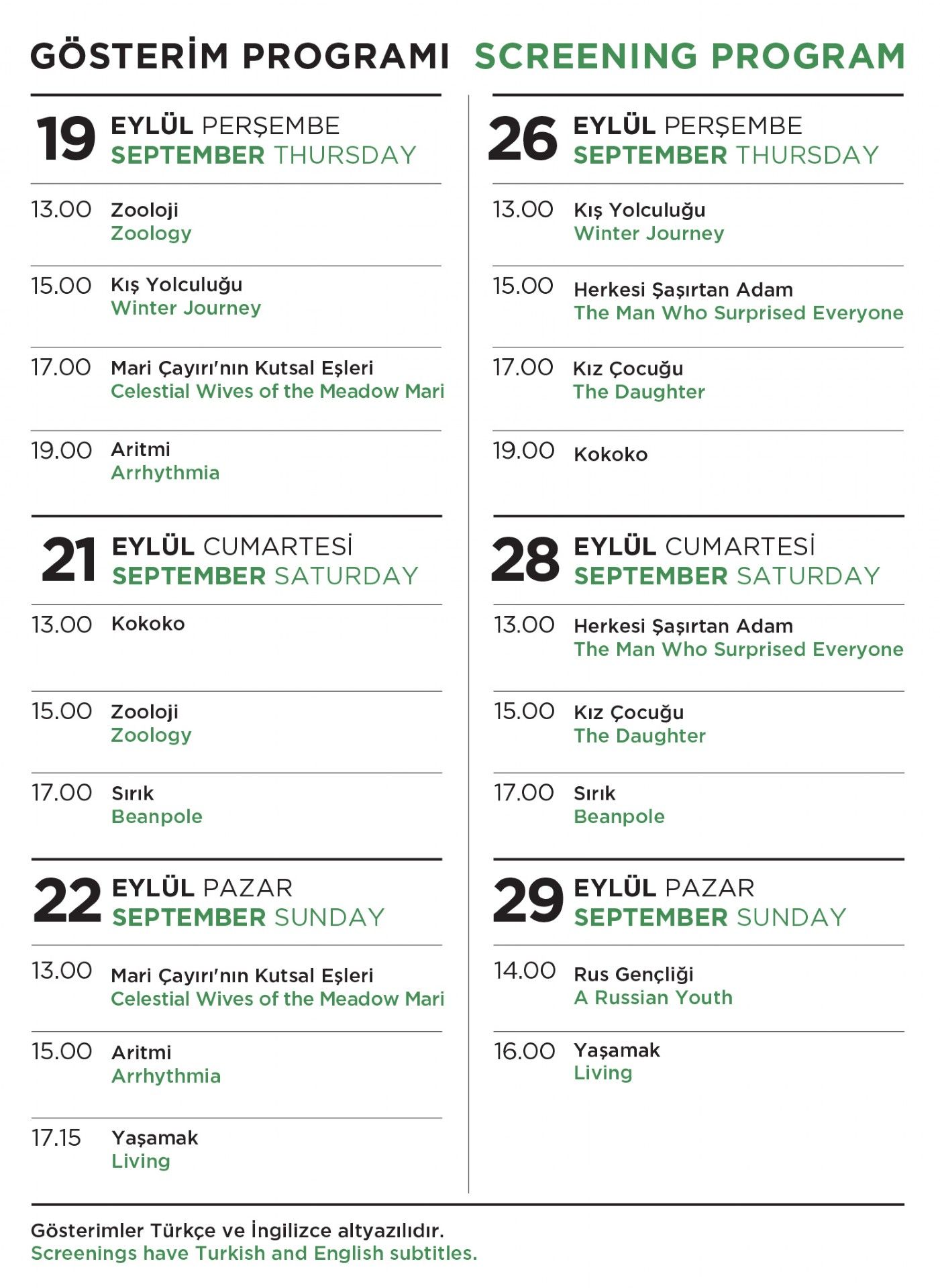