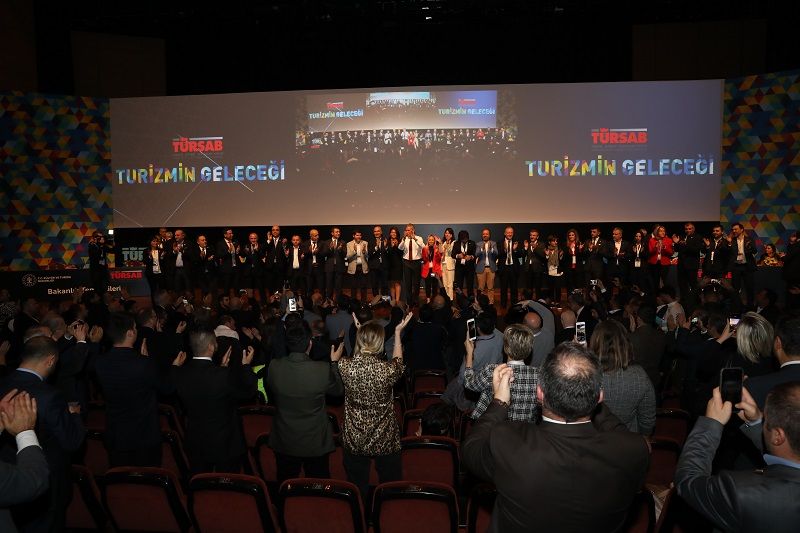 The 24th General Assembly of the Association of Turkish Travel Agencies (TÜRSAB) is held last weekend in Istanbul, where the President of TÜRSAB; Firuz Baglikaya re-elected as the President for the second term.

Firuz Bağlıkaya having obtained 63% of the votes will continue to lead TÜRSAB for 3 more years. 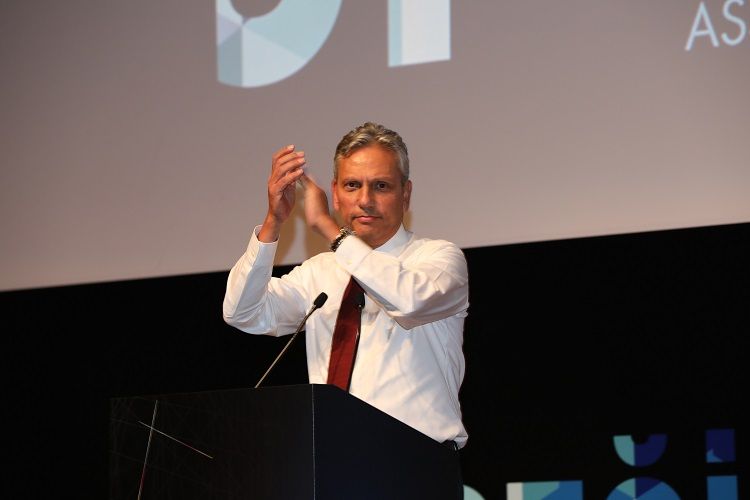 The new executive committee is as follows: 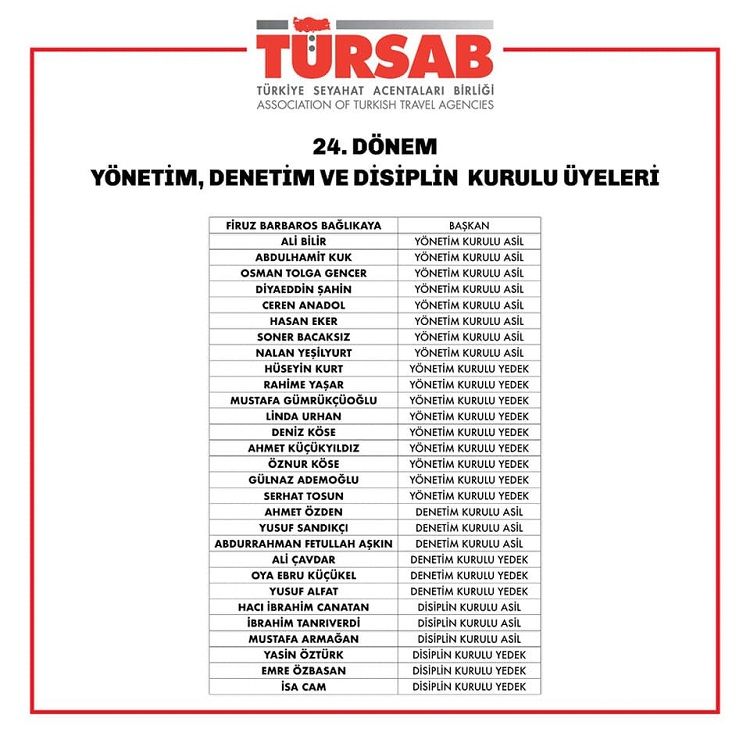