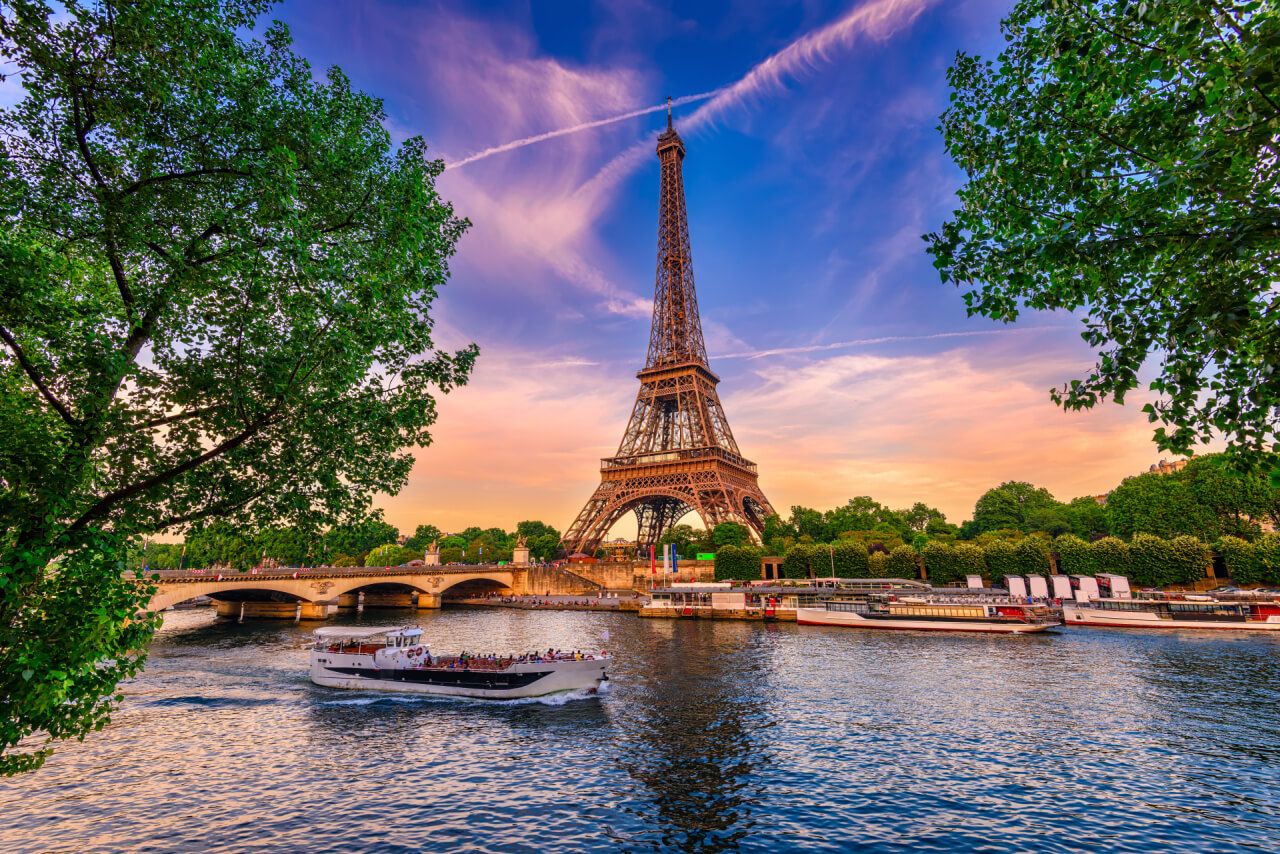 SunExpress, a joint venture of Turkish Airlines and Lufthansa, has added Paris, the world’s most romantic city, to its flight network between Antalya and Europe.

The airline continues to strengthen its strong position as Antalya’s main carrier in its 30th year in aviation and tourism, offering an increase in frequency in its flights from Antalya to Anatolian and European cities with its winter seasonal service.

SunExpress, the airline connecting Antalya with the highest number of direct scheduled flights on both domestic and international routes, has increased the number of daily flights from Antalya to Izmir to 4 and Adana to 2, while beefing up its Trabzon and Samsun routes with 3 weekly flights during winter season. In addition, the airline which continues its daily flights to Diyarbakir and Van, operates flights to Gaziantep 6 days a week.

SunExpress, which has increased its daily flights to Düsseldorf, Frankfurt and Munich, offers attractive weekend flights to Basel and Zurich destinations departing from Antalya while now operating up to 6 weekly flights to Vienna, the capital of Austria. The airline, which has added Paris, one of the most visited cities around the world, to its Antalya network this winter, will fly to Copenhagen twice a week and Brussels once a week from February. The airline also begins flying to Stockholm once a week starting in March.

SunExpress which started flying again to Gdańsk, Poland, in January, also is adding Billund, known as the home of Legoland, a great holiday destination for families with children. Flights to Billund with SunExpress will take place every Sunday from February 9.