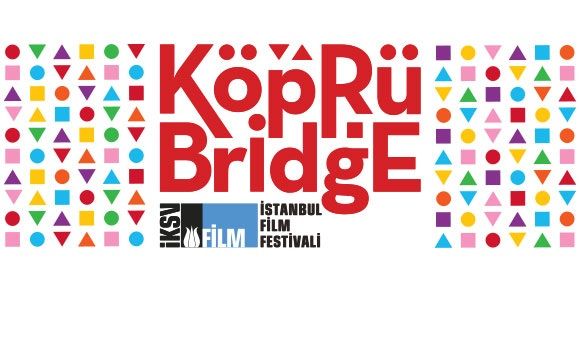 Due to the COVID-19, the international co-production, training, and networking platform organized within the scope of the İstanbul Film Festival, Meetings on the Bridge (MoB) took the necessary precautions and will perform its programme online on 14-17 April.

To be organized with the support of Anadolu Efes, MoB is taking into consideration the urgent timeline of the filmmakers attending the MoB workshops with their films and projects.

On the 15th edition of MoB, 50.000 TL TRT Special Award will be presented to a project in development with the contribution of Turkish Radio and Television Corporation (TRT).

The teams of the 29 films and projects participating at the Film Development Workshop, Neighbours Platform and Work in Progress have completed the script development, production, marketing, social media and pitching trainings in March. They will conduct more than 250 online meetings on 14-17 April with international producers, festival and fund delegates, and distributors joining MoB online from 23 countries.

For the first time this year, the presentations of books and series will be made online as part of Film Development Workshop.

The award-winning films and projects will be announced on 17 April following the meetings with the jury.