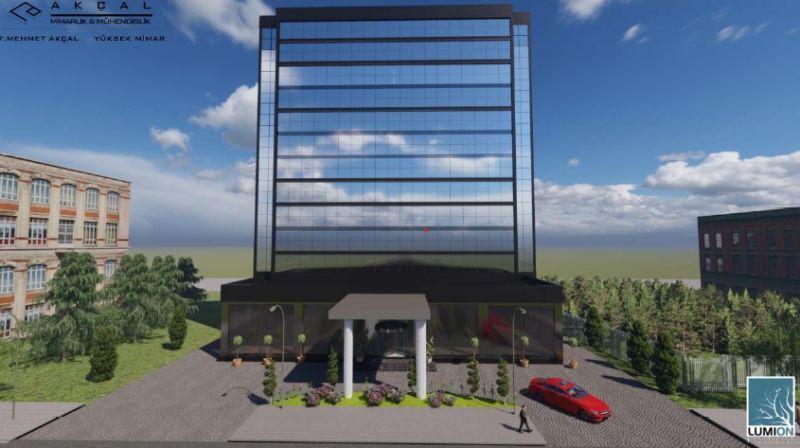 Patrick Fitzgibbon. Senior Vice President Development, EMEA, Hilton, said, “As Hilton, we are in the Turkish market for over 60 years. We are very proud of being in Turkey and having a portfolio of 95 hotels that are open and in the project phase. The expansion of our portfolio in such a period is the most important indicator of the power of our brands in the market. DoubleTree by Hilton's room number in Turkey has passed 5000, it's considered to be an extraordinary achievement since the brand enters the market only 10 years ago,”.

The new hotels are:

DoubleTree by Hilton Şanlıurfa, which is expected to open in 2022, will be Hilton's second hotel in Şanlıurfa.

The 192-room hotel will be located in Karaköprü, one of the most popular centers of the city. The hotel will have 4 meeting rooms, a ballroom, an indoor pool and a SPA center with 6 therapy rooms.

Hilton Garden Inn Balikesir will be Hilton's first hotel in Balıkesir. The 105-room hotel in the middle segment, which is planned to open in 2022, will have 4 meeting rooms and a sports center.

The property will be part of a mixed development project consisting of hotels, shopping malls, and offices located in the city center.

Hampton by Hilton Çerkezköy is Hilton's first hotel in Çerkezköy. The middle segment hotel will be located in Çerkezköy, which has developed as an industry and transportation hub.

The hotel, which stands out with its proximity to Çerkezköy Train Station, City Hospital, Intercity Bus Terminal, and the historical center of the city, is planned to open in 2022. The 100-room hotel will have an indoor pool, a business center, and a gym.

Hampton by Hilton Arnavutköy will be opened in Arnavutköy, the rapidly developing district of Istanbul.

The hotel, which is only 6 km from Istanbul Airport, will be connected to the airport by direct metro line. The 200-room central segment hotel, which is planned to open in 2023, will have a business center, a gym, and two meeting rooms.