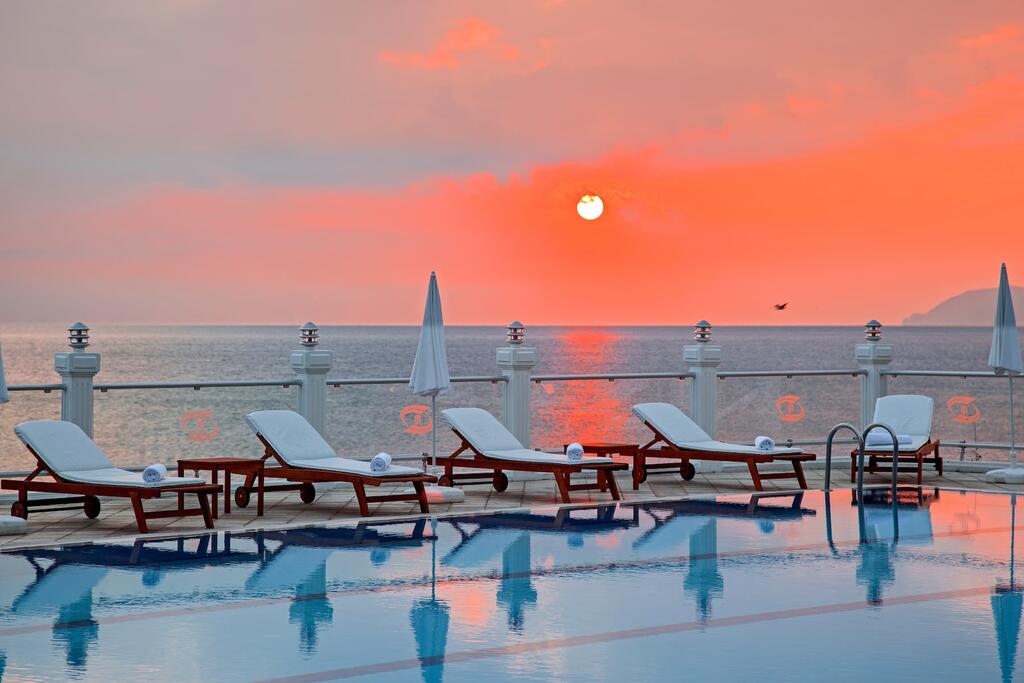 Wyndham Hotels & Resorts announced plans to further expand its La Quinta® by Wyndham brand with the addition of two new hotels in Turkey.

The new hotels join the previously announced 404-room La Quinta by Wyndham Istanbul Gunesli—the first La Quinta hotel to open outside of the Americas—and are the latest in a string of international signings and openings since Wyndham acquired the brand in May of 2018.

Earlier this year, Wyndham announced plans to open two new La Quinta hotels in New Zealand, marking the arrival of the brand in Asia Pacific; and just last year, announced plans to open eight new La Quinta hotels in the Dominican Republic, four of which are currently under development. They build on the brand's existing portfolio of 14 hotels throughout Latin America. Globally, the brand has opened 55 new hotels since its acquisition.

"When La Quinta joined the Wyndham Hotels & Resorts family, we saw strong potential to expand the brand internationally and we are delighted to see its continued growth in Europe and around the world," said Dimitris Manikis, president, EMEA, Wyndham Hotels & Resorts. "These exciting properties on Turkey's charming coastline support our growth ambition and perfectly complement our other offerings in the market."

The new additions in Turkey—where Wyndham is the largest international hotel company with over 80 hotels—include two contemporary properties with central locations in the Black Sea coastal town of Giresun, as well as in Bodrum, one of Turkey's most popular and trendy seaside gateways. Details on the new hotels include: 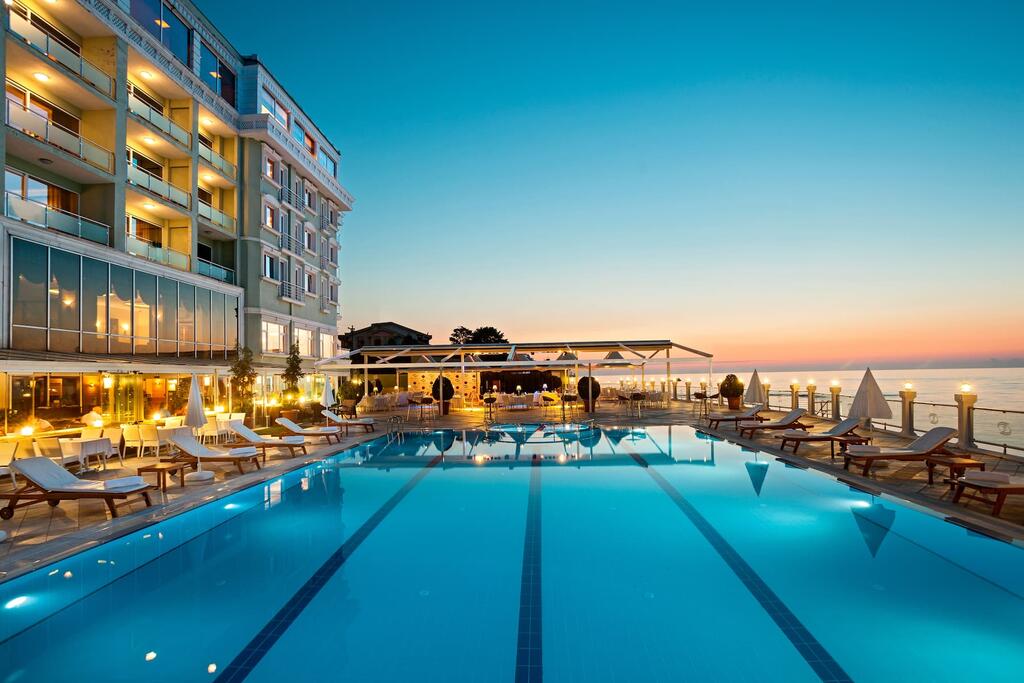 The 86-room La Quinta by Wyndham Giresun is a stylish waterfront hotel with stunning views of the Black Sea and a wide range of amenities making it an ideal destination for business and leisure trips. The hotel boasts an outdoor pool, a fitness center with Turkish bath and sauna, four on-site restaurants and even a library. The hotel, which opened last month, is located only 3km from the city center, with convenient access to the Ordu-Giresun Airport. 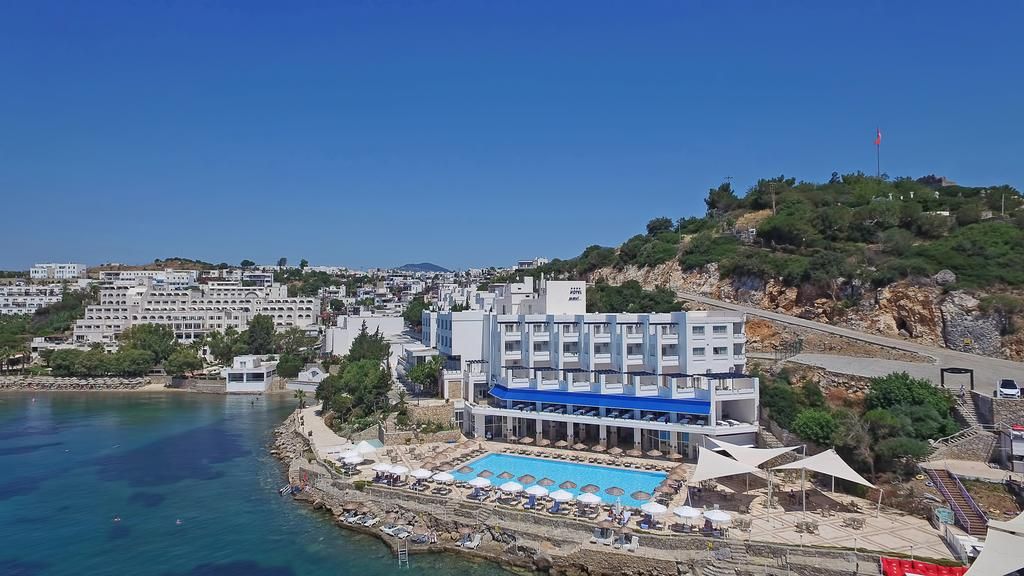 With stunning views on the Bodrum Peninsula, the 175-room La Quinta by Wyndham Bodrum is a seaside hotel featuring stylish guest rooms, two on-site restaurants and a rooftop bar. The property, slated to open later this month, will include an outdoor pool, sauna and a fitness center to help guests keep active while traveling. Other facilities will include a business center as well as a versatile event space.