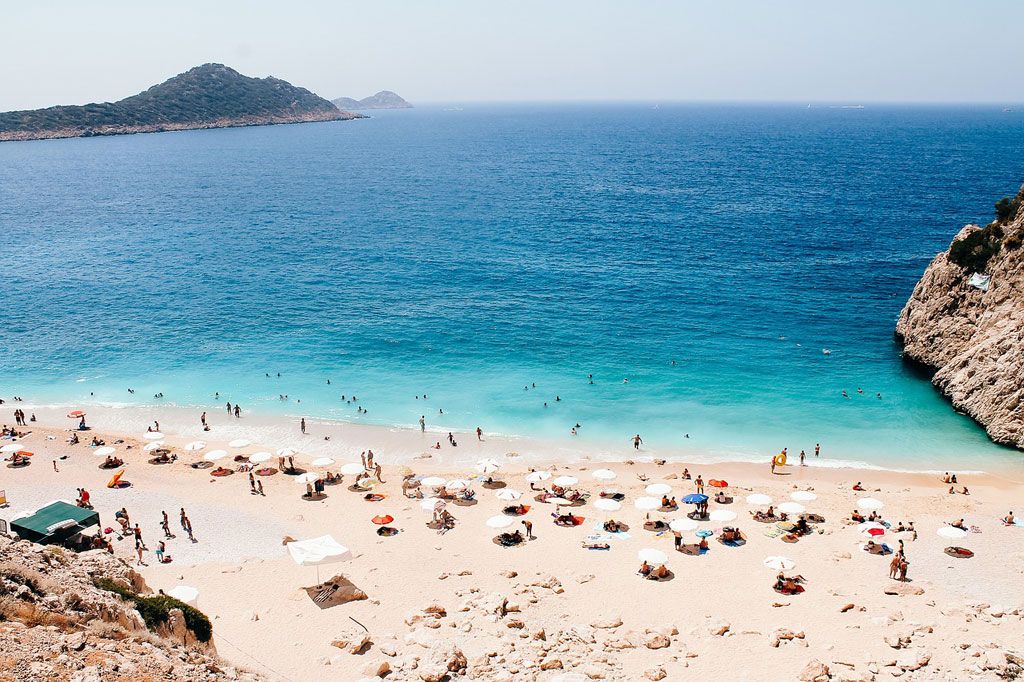 Germany’s Robert Koch Institute has updated the list of countries it considers as a high-risk and announced 130 high-risk countries including Turkey, Egypt and the United States. And the Federal Foreign Office has issued an initial travel warning until August 31st.

Following a spike in Covid-19 cases in Spain, Britain Saturday announced that it is re-imposing a 14-day quarantine requirement for travelers arriving the UK from Spain. But Britain’s decision didn’t affect Germans. Germany didn’t include Spain in the list. On Tuesday, Germany issued a travel warning for three regions in Spain - Aragón, Catalonia and Navarra that have seen a recent spike in infections.

Germany’s Health Minister Jens Spahn announced on Monday that in future people coming into Germany from risk areas will have to undergo a compulsory coronavirus test. It was reported that Germany is carrying out coronavirus checks at airports and is considering making them compulsory to fend off a second wave of Covid-19. Munich, Dortmund and Duesseldorf are among the airports which are screening travelers when they return from overseas.

In June, Turkey also hosted ambassadors from more than 50 countries in Antalya in a bid to provide confidence that all precautions - from hygiene and social distancing rules to health infrastructure and transportation - have been taken properly.

But following the announcement on Monday, Turkish tourism industry will need to wait September for the green light.